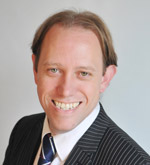 On 15 July 2019 the Lord Chancellor announced a new discount rate of -0.25 for personal injury claims.

After many years of the discount rate remaining at 2.5, in 2017 the rate was changed to -0.75. This resulted in some considerable debate followed by a call for evidence from the public as to what the new rate should be.

The new rate of -0.25 will apply from 5 August 2019 and will be of essential importance to anyone preparing a schedule of loss in a personal injury claim.

The Court of Appeal has handed down judgment in Livewest v Bamber [2019] EWCA Civ 1174 – a case concerned with whether or not 6 months notice is required to end a fixed term tenancy by the use of a break clause.

In February 2017 Miss Bamber was granted a fixed term assured shorthold tenancy for 7 years of residential premises. That tenancy contained a break clause that Livewest were entitled under the terms of the tenancy to exercise at any time during the starter period, which was an initial period of 12 months capable of extension for a further 6 months (giving a total potential starter period of 18 months).

During the starter period Livewest exercised the break clause due to allegations of anti social behaviour and served a two month notice that complied with section 21(1) of the Housing Act 1988 and the conditions for the exercise of the break clause in the tenancy.

In the High Court ([2018] EWHC 2454) Miss Bamber’s argument was rejected on the basis that at the time the court came to consider the case the tenancy was no longer a fixed term tenancy for a term certain of not less than two years and therefore the first condition in section 21(1A) of the Housing Act 1988 was not satisfied. The Court of Appeal (at paragraph 42) agree that this analysis cannot be correct as this would be to render the provisions of no effect – by the time the court comes to consider a tenancy in any case it cannot still be a fixed term tenancy. However, the Court of Appeal took the view that a purposive and restrictive approach should be taken towards the word “expiry” in section 21(1B) of the Housing Act 1988 with the effect that this should be read as meaning expiry by the effluxion of time only in this context. This means that the requirement to serve a six month notice only applies where the tenancy in question is being brought to an end by the effluxion of time and therefore does not apply where a break clause is being exercised.

An additional issue that is briefly mentioned in this appeal is whether or not, in cases where section 21(1B) of the Housing Act 1988 does apply, the 6 month notice must be served before or at the end of the fixed term tenancy in order to have effect. Whilst Patten LJ offered a provisional obiter view on this all three members of the Court of Appeal have left this issue to be decided in a future case where the point is of direct application.

A copy of the full judgment can be found here:

Miss Bamber was represented throughout by Russell James of Magdalen Chambers and Cathy Morley of Shelter (Plymouth).

Members and Clerks were very glad to welcome guests to enjoy an evening of Fizz and fun at the Royal Albert Memorial Museum to celebrate the summer together with this years achievements, the judicial appointments but mostly to thank Christopher Naish for his exceptional leadership as he steps down as Head of Chambers. A good time was had by all!! 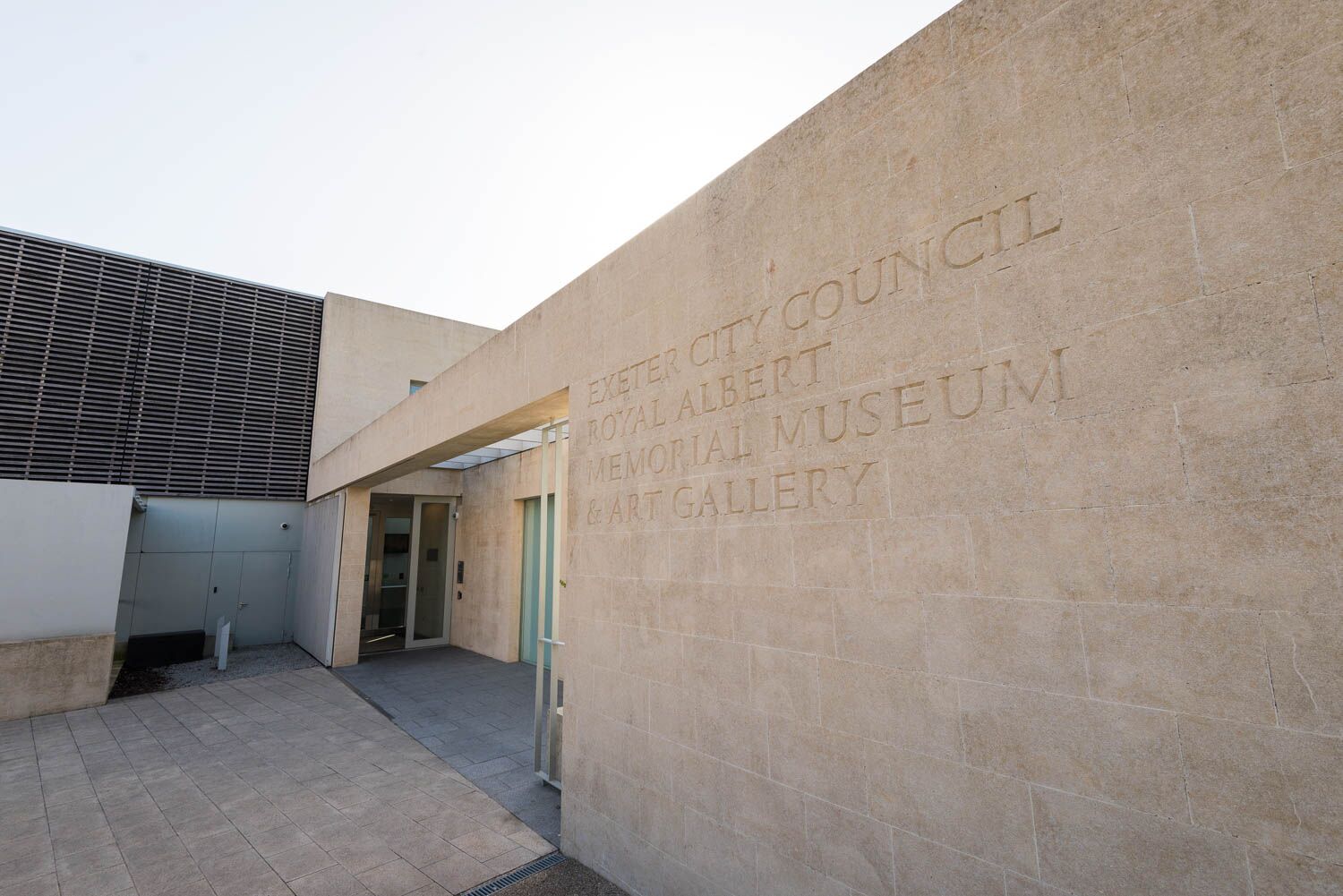 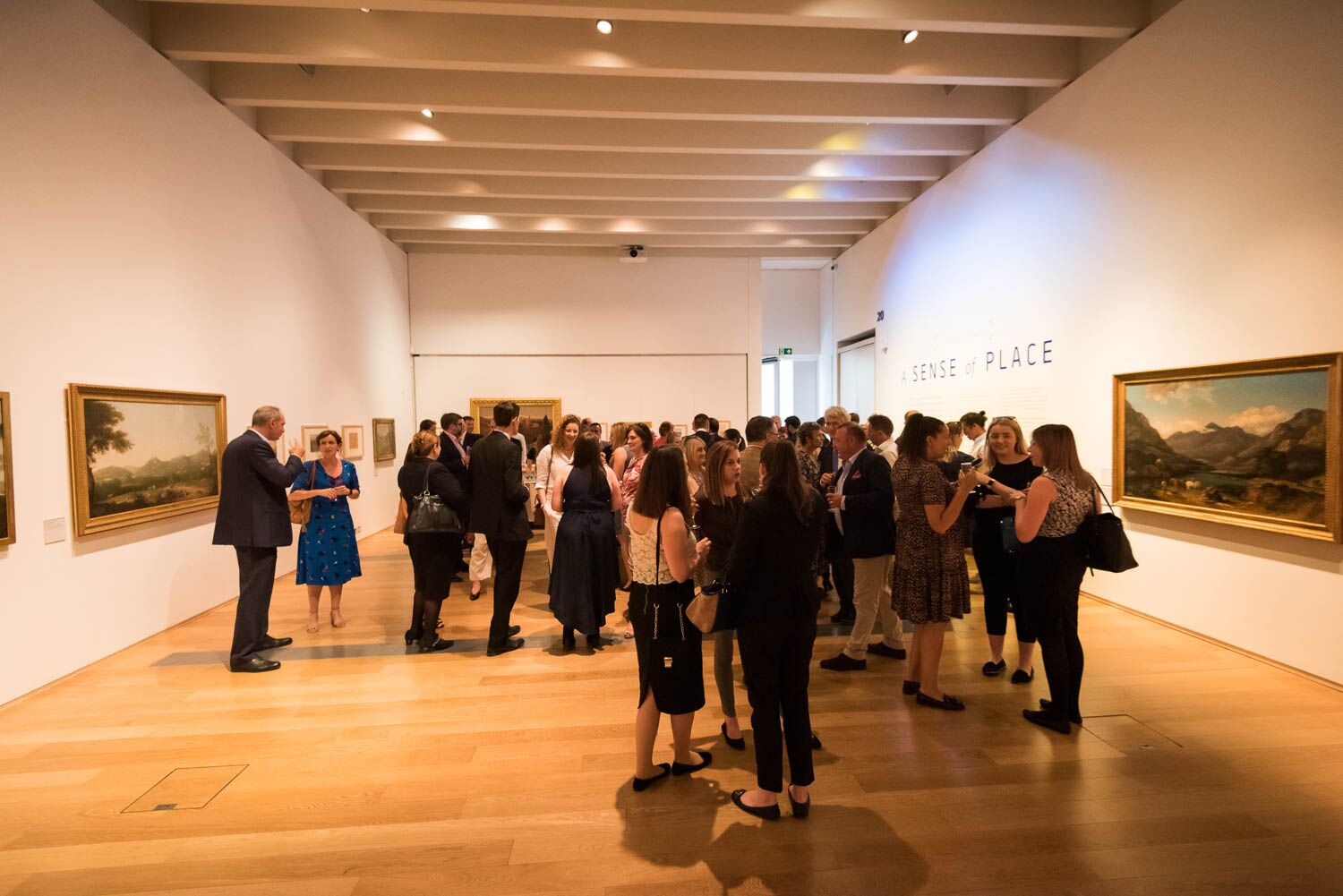 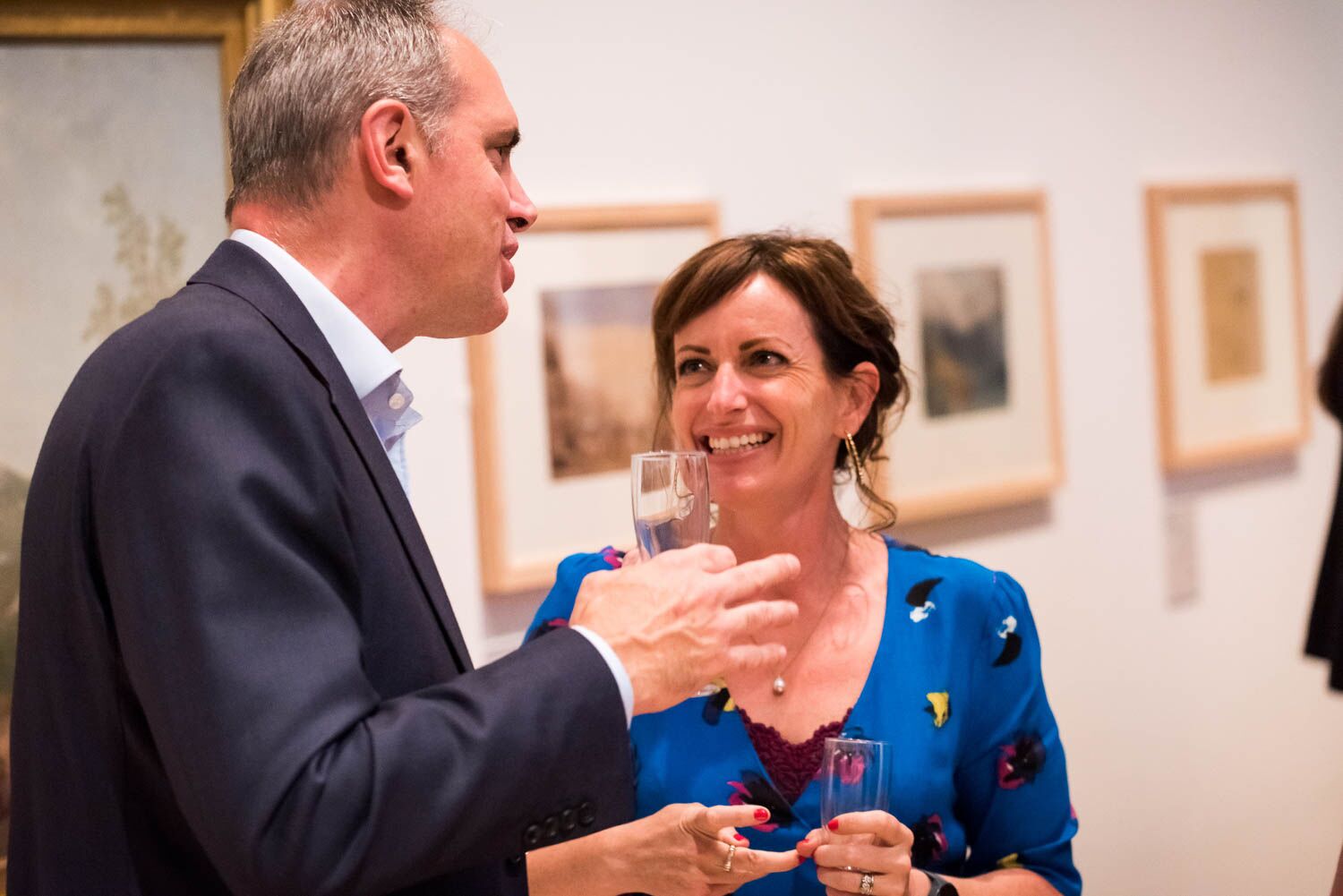 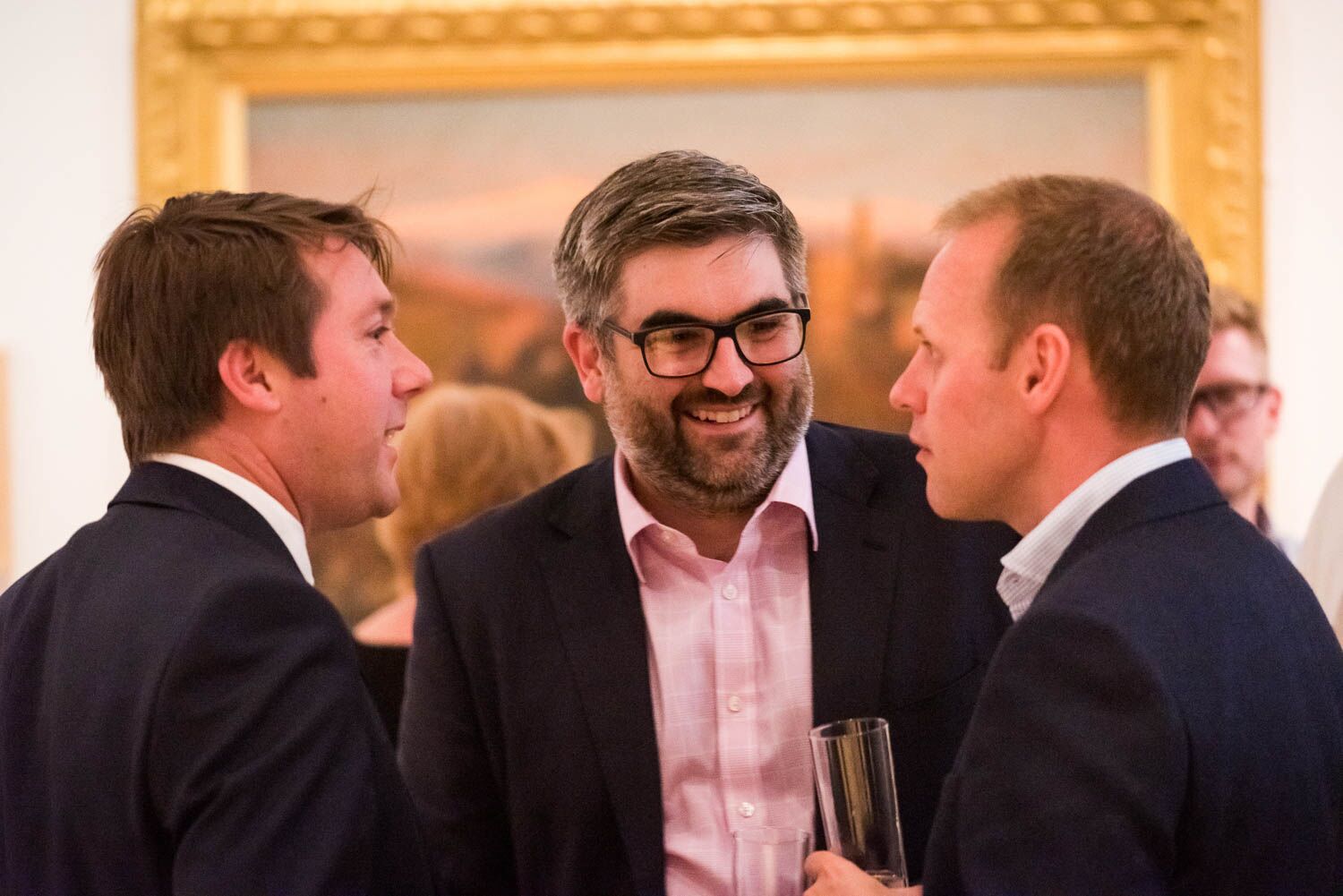 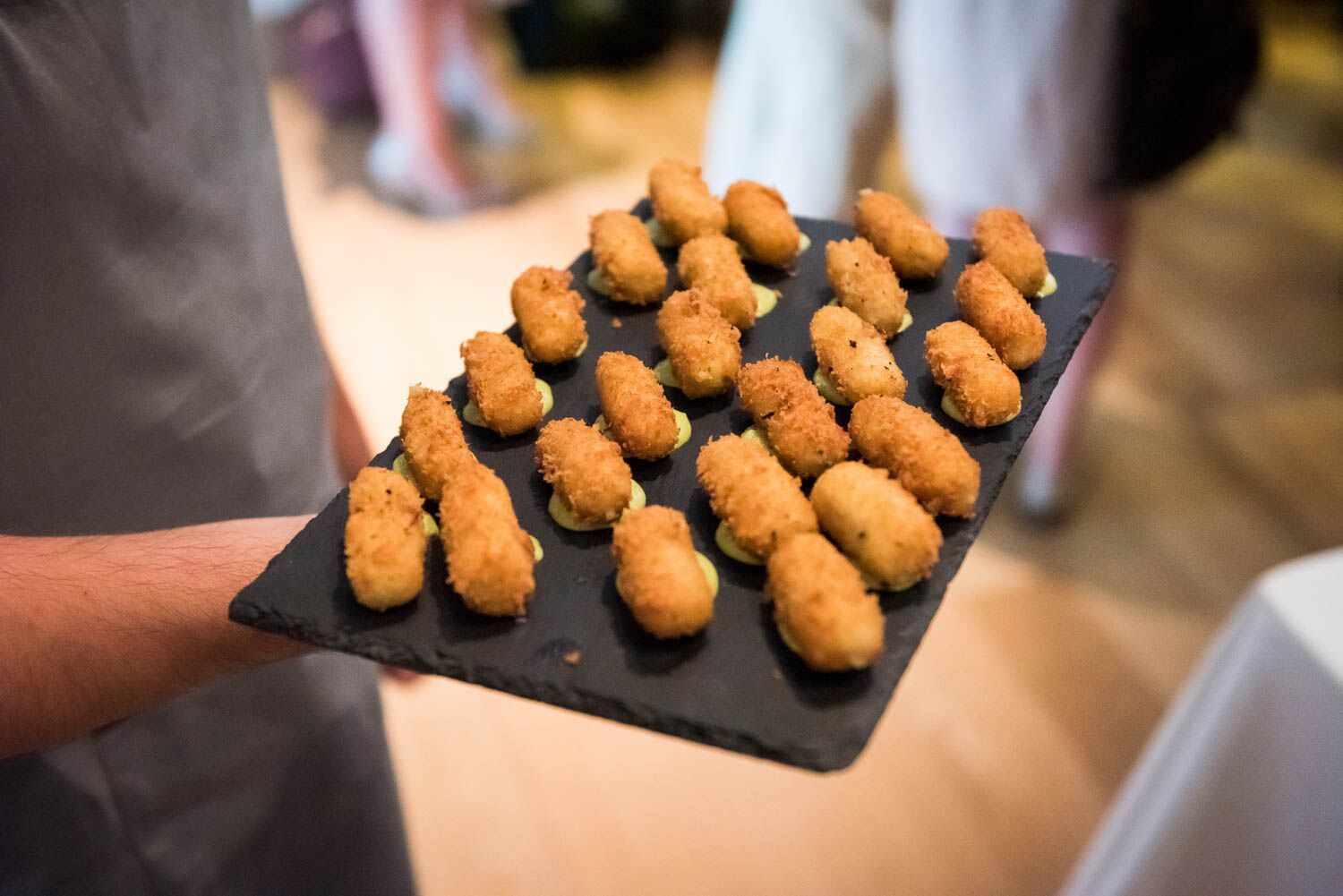 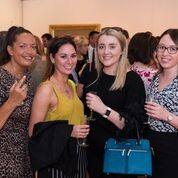 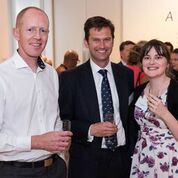 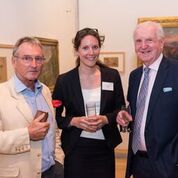 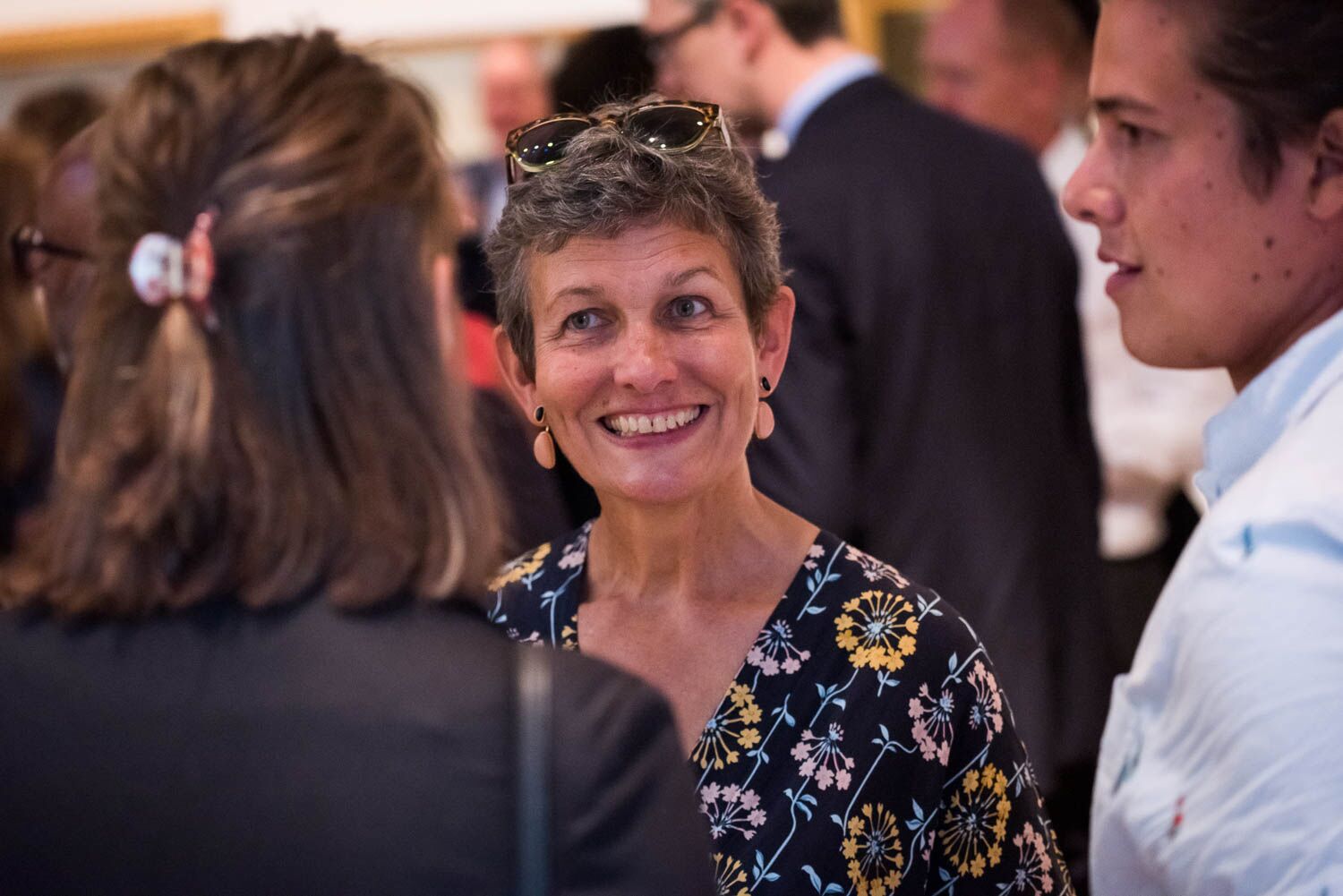 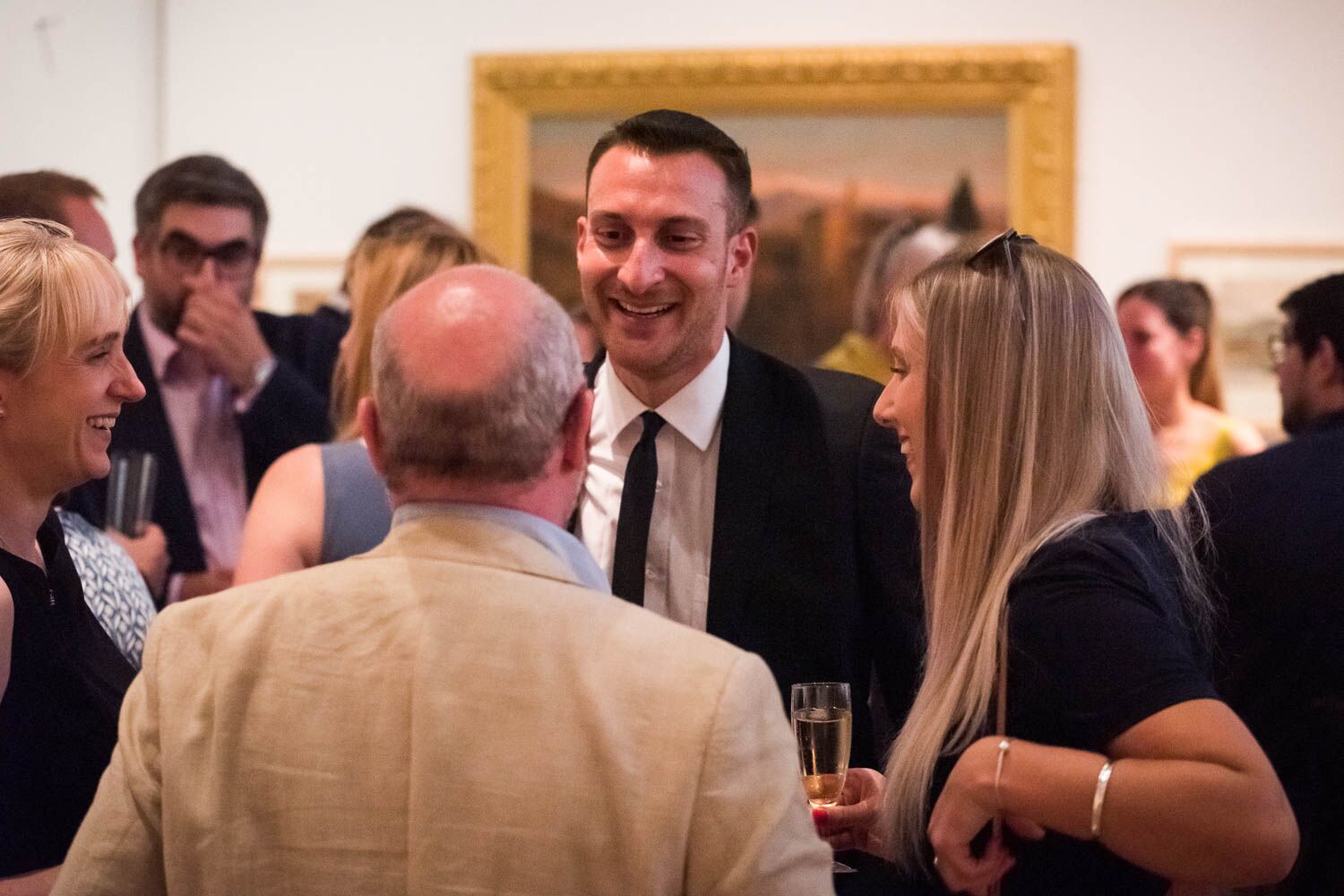 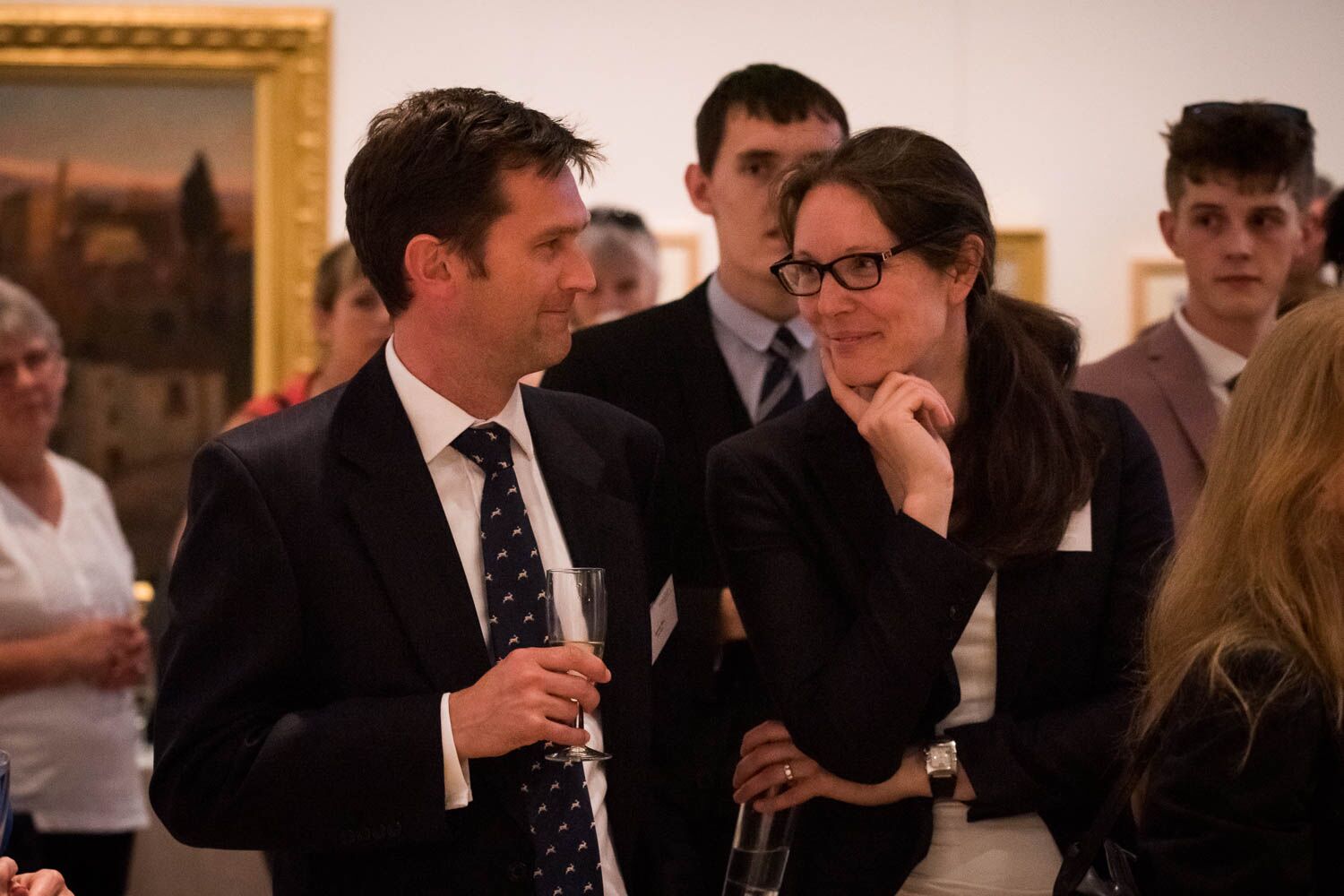 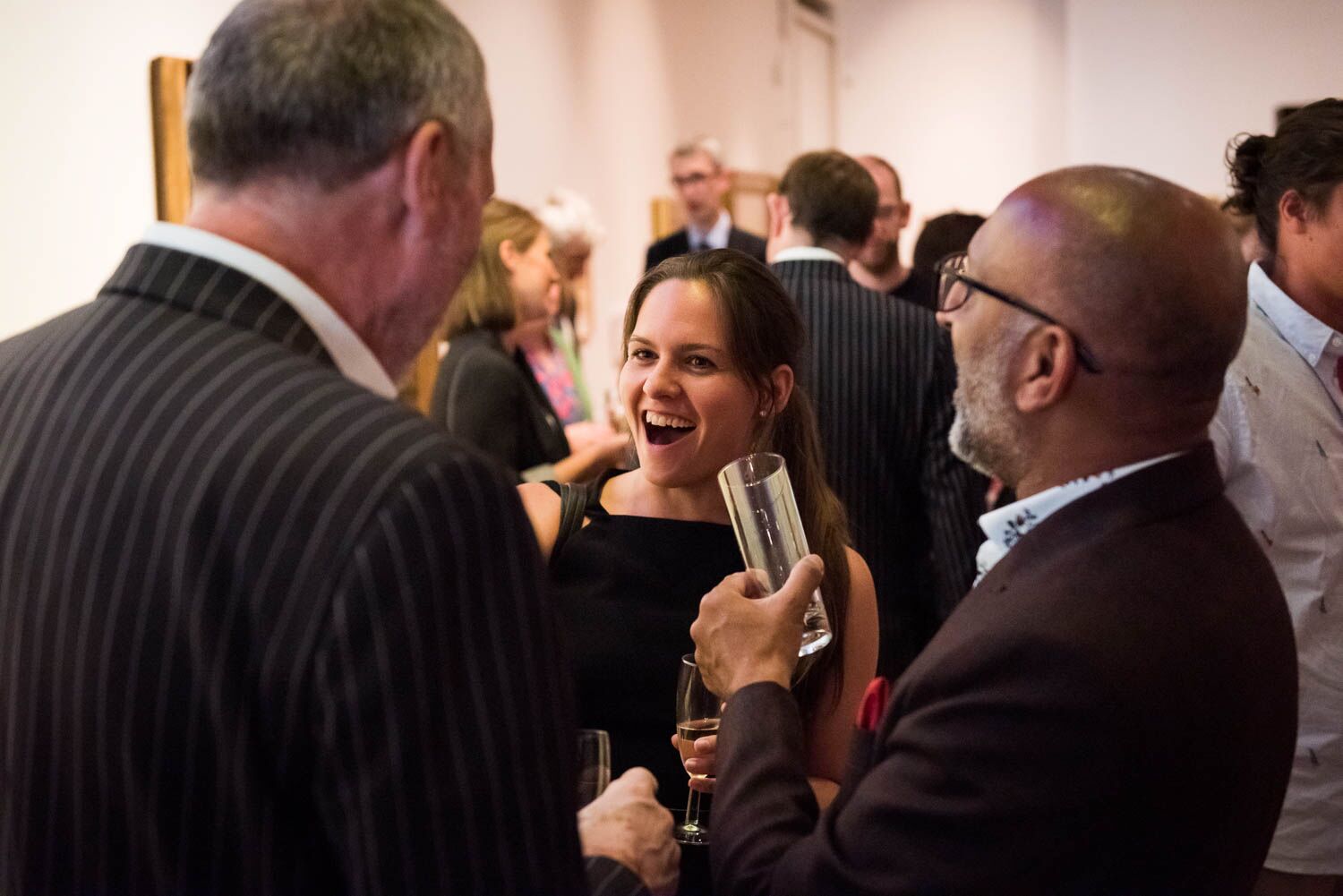 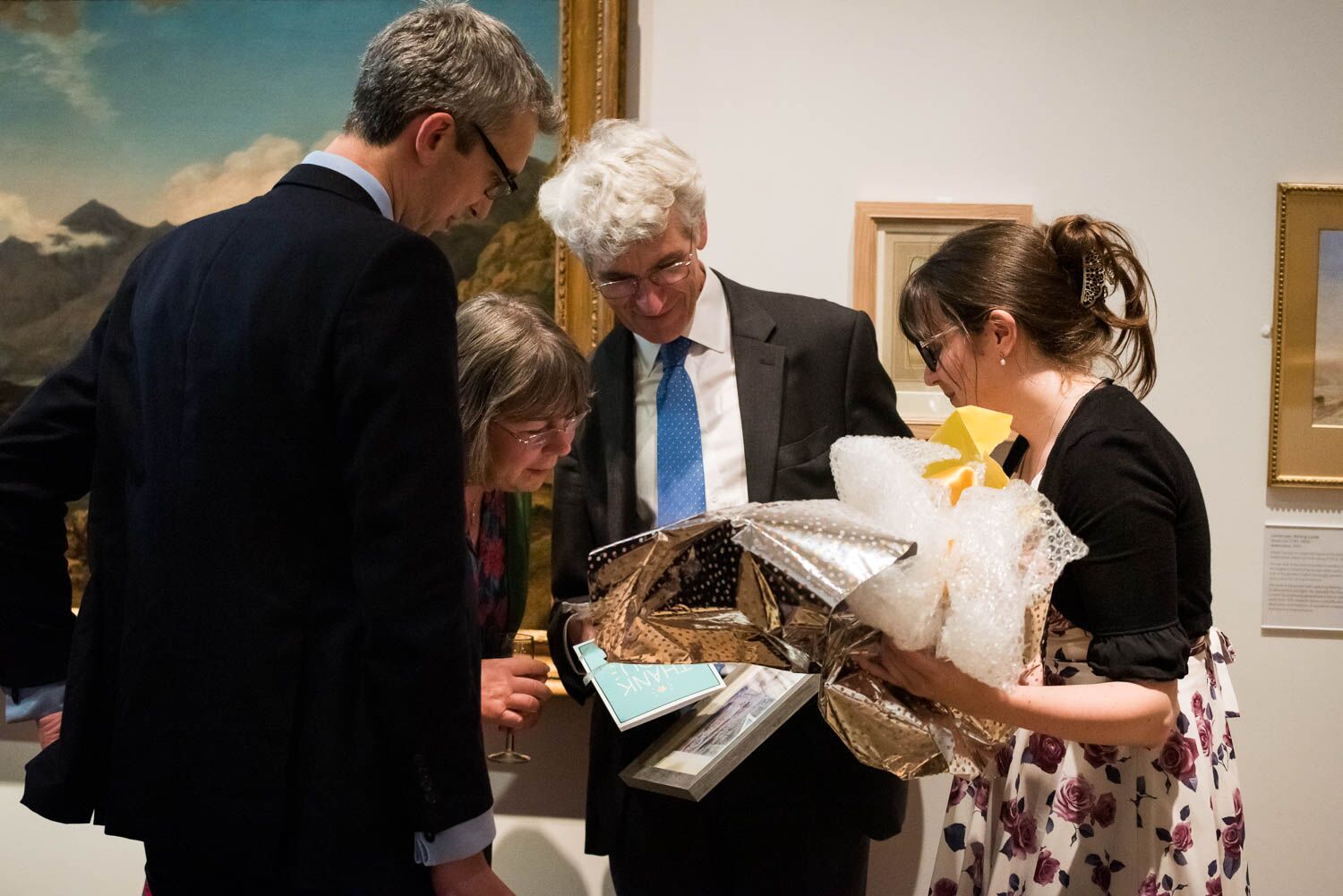 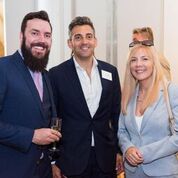 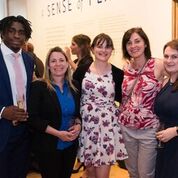 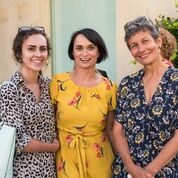 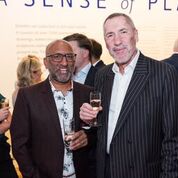 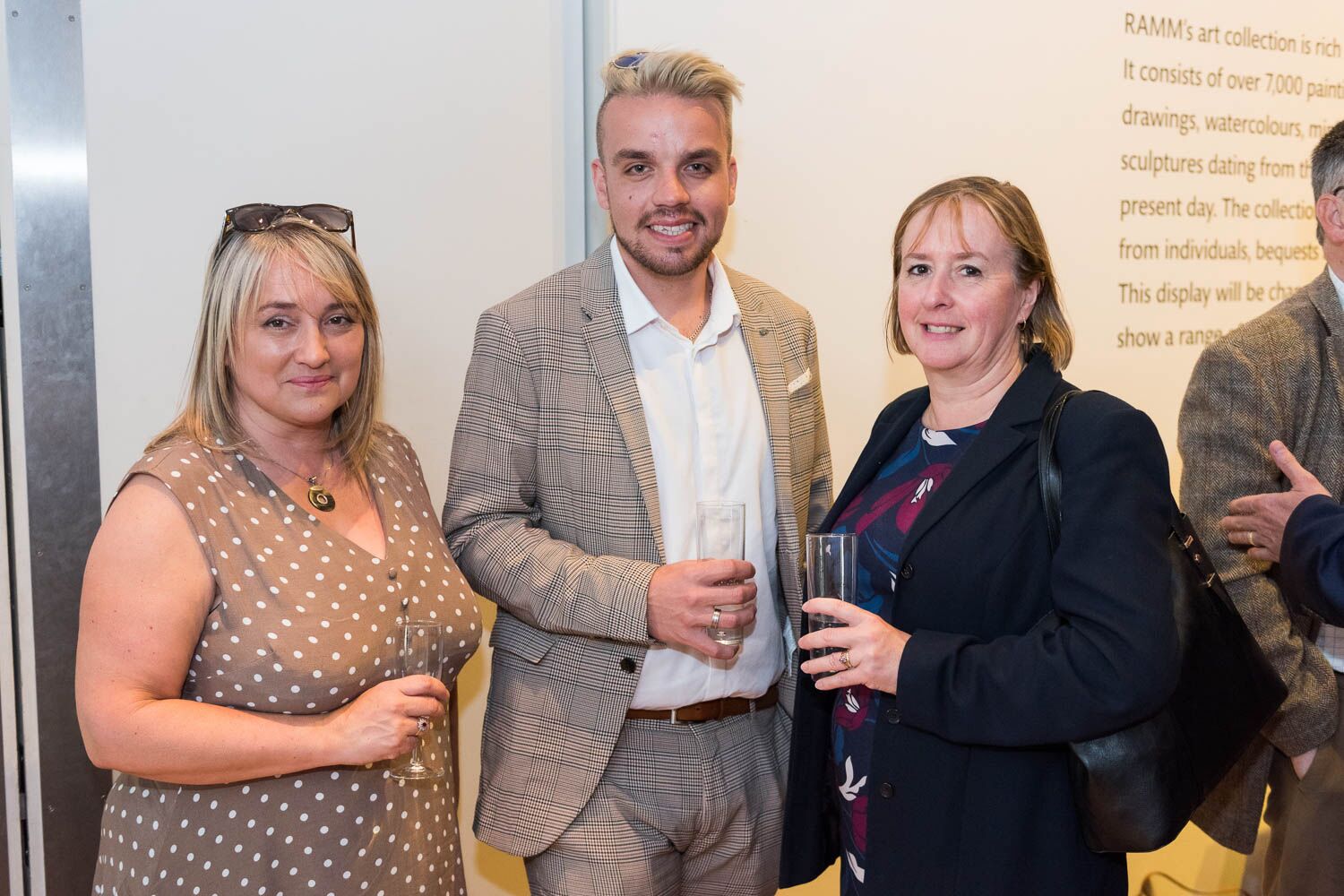 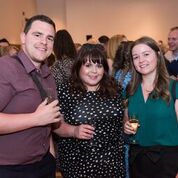 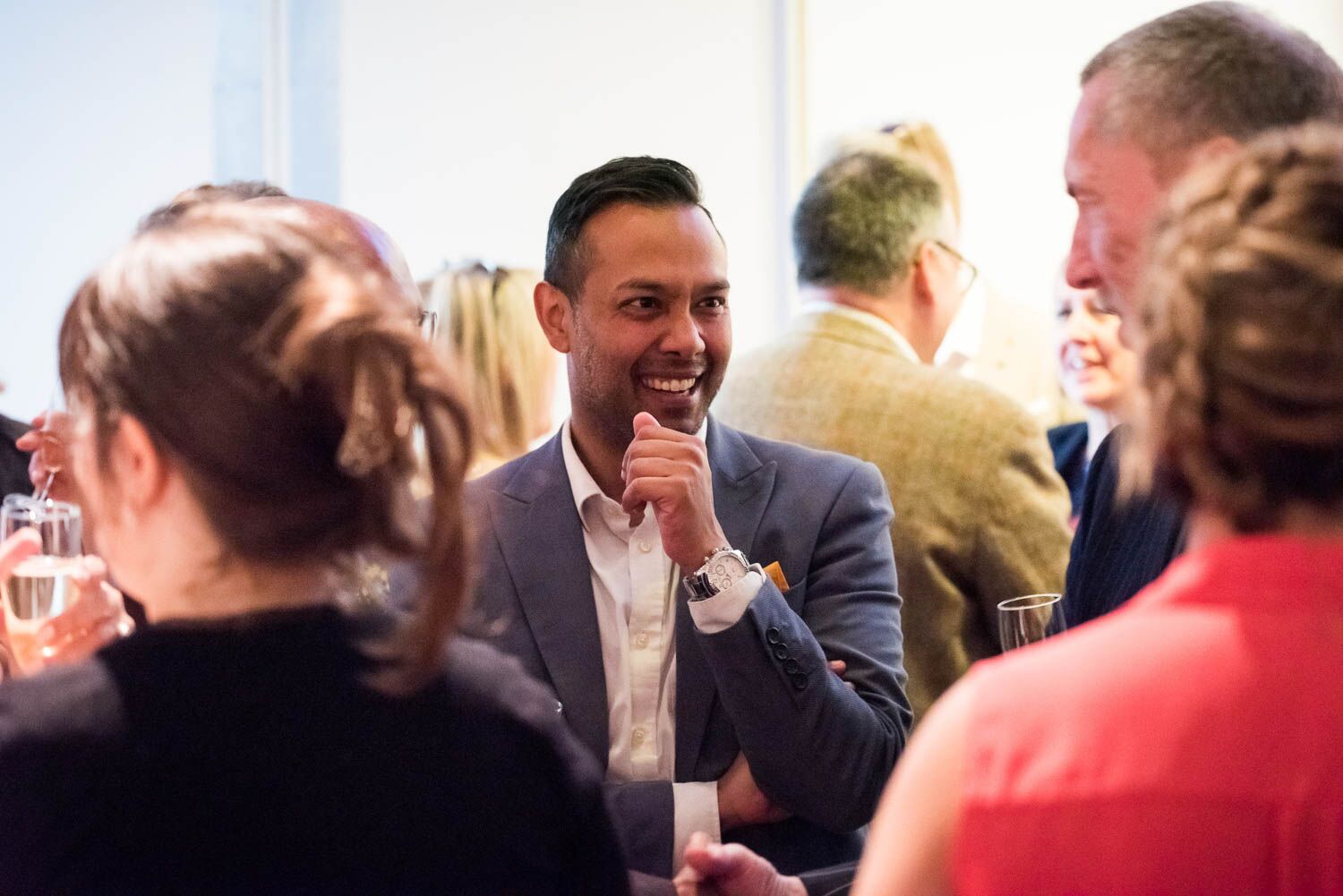 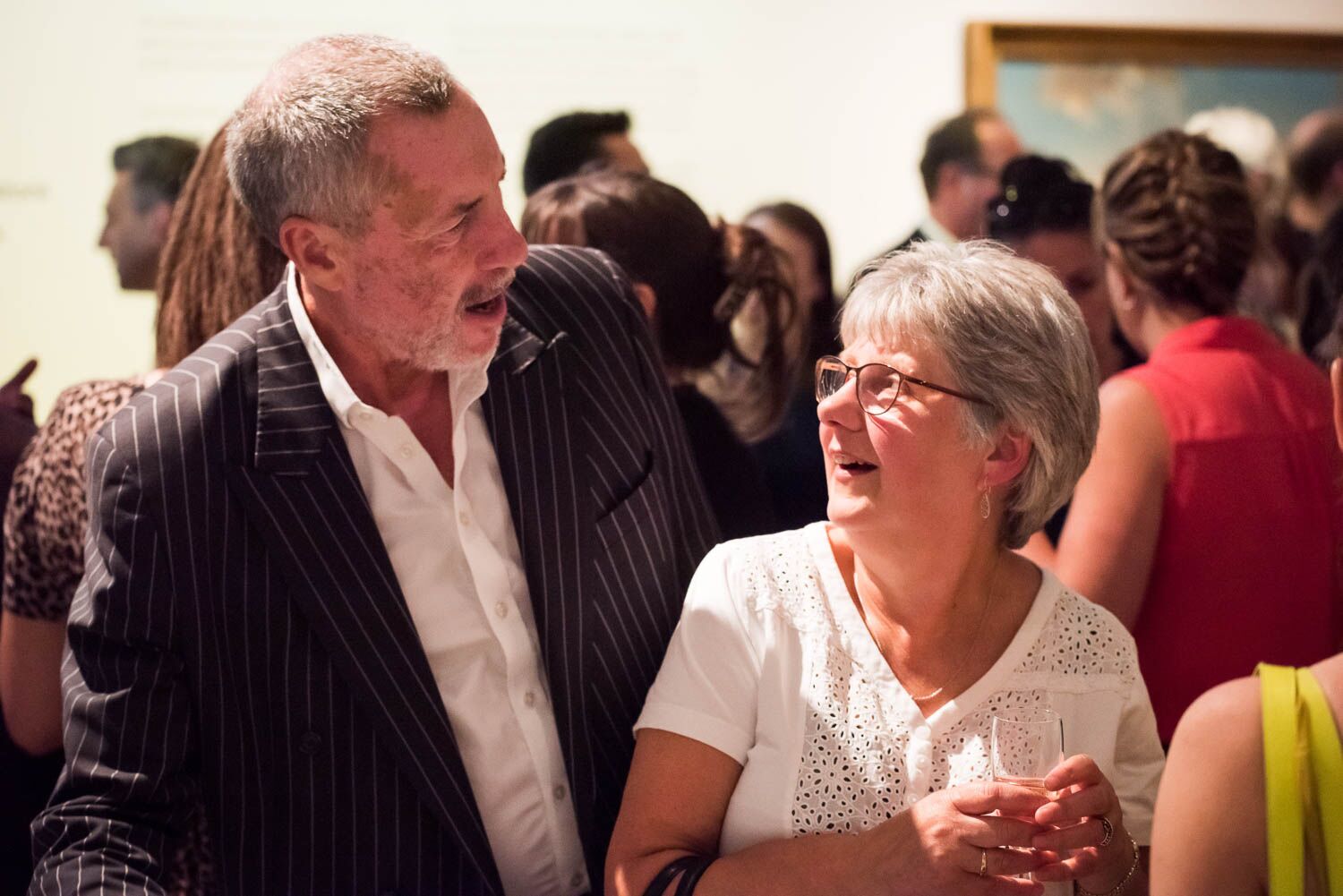