You are here: Home / Areas of Expertise / Civil / Daya Mann 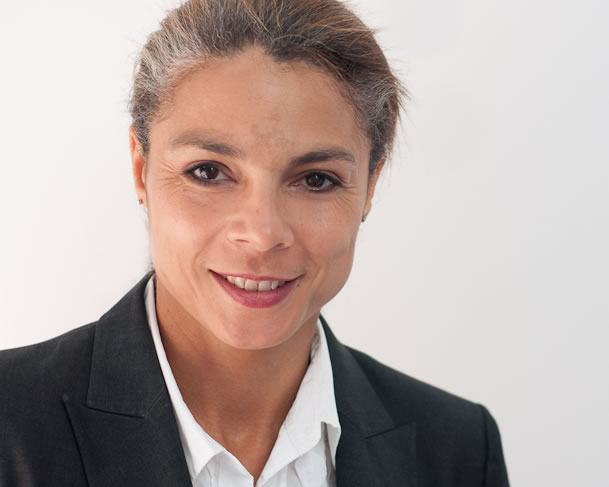 Daya completed her pupillage in London, where she covered chancery and common law. She then became a member in a common law chambers where she practised in complimentary areas of family law, immigration and crime.

Daya married in 1997 and moved to chambers in Plymouth, where she practised until she took a career break for a year in order to spend time with her two young sons. She joined Southernhay Chambers in 2006 and undertakes work in all areas of finance and TOLATA proceedings and regularly undertakes care work representing local authorities, parents and other family members. She also has a wide and varied private law practice.

"Dear Daya,
I was delighted to hear the judgment from the hearing and would like to personally thank you for your professional handling of all the evidence and the calming manner you have in your approach to you client is most appreciated. I know it helped us both during the two days"
Ms C

Care: ICO – foreign element- proposed placement of childrenwith Iraqie(?) uncle and his polish girlfriend, acting for the uncle.  Mother was missing presumed that she had returned to her country of origin– Placement allowed by Mr Justice Baker.

Care Final – foreign element – plan for child to be placed with paternal family in Malta. Acted for GA who supported the plan. Local Authority initially opposed. Father represented by the official solicitor asserted he had capacity to consent to the plan. Matter referred to HHJ Marsden at Bristol, designated Court of Protection Judge. Accepted  the father  understood the proceedings and therefore had capacity to consent. Granted residenc to the paternal uncle and aunt and made a declaration to be registered wth the Maltese Courts.

Care Final – mental health-acting for  schizophrenic mother- father unknown. Plan for adoption. Opposed by mother on the basis that she was currently well and on medication. Local authority relied on historic  background and previous outcome for the older child. Concerns about mothers presentation in Court necessitated Judge to consider the most recent authoirties PC & Anor v City of York Council [2013] EWCA Civ 478 and Baker Tilly v Makar[2013]EWHC 759 (QB)

Two cases  successfully acting for proposed special guardians who had been ruled out due to their age.

Two Cases  acting for parents in one and Guardian in the otherwhere the Special Guardianship order has broken down, and the children have been removed to foster care for their safety.

Private law proceedings where a Guardian has been appointed. Acting for both parents and Guardian.

Two fact findings involving Guardians where the mother as alleged serious sexual abuse  against the father, and in one case where the father had also been sexually abusive to the stepdaughter. including sexual abuse

Directions on Disclosure of husbands interest in properties held by companies belonging to the husband or in which he has an interest. Acting for wife Consideration and application of recent case Prest v Petrodel Resources Limted and others [2013]UKSC 34

Daya undertakes work in all areas of finance and TOLATA proceedings.