Dan Dyson appears before the Court of Appeal 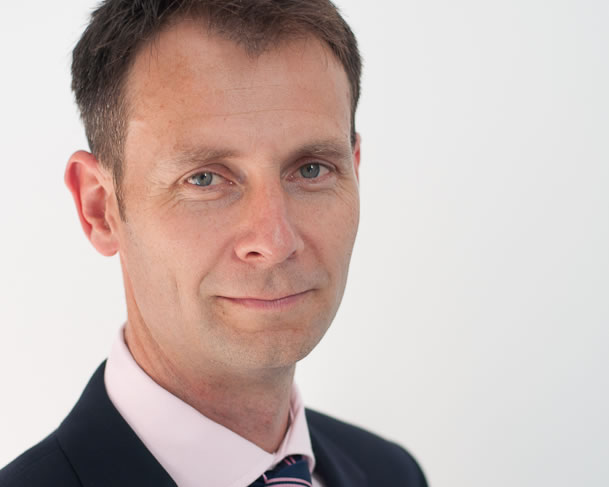 Dan Dyson led by Neil Hext QC of 4 New Square Chambers appeared before the Court of Appeal (Lady Justice Gloster and Lord Justice Tomlinson) on 22 and 23 November 2016 in the case of Rodney Channon (t/a Channon & Co) v John Ward (t/a Channon & Co).  Judgment will be handed down in due course.

At trial in the High Court (Exeter District Registry) Dan had succeeded in establishing that despite his insurance broker’s negligence in failing to renew his accountant client’s PI cover, quantum against him should be assessed at nil.  The claim against the insurance broker arose after his accountant client had received a number of claims made by investors of a property development company that the accountant managed and owned.  All the investors had invested in the property development company by making unsecured loans.  The loans were not repaid so substantial sums were lost by the investors.  Claims were issued against the accountant alleging that he had given negligent advice qua accountant.  However, HHJ Cotter QC decided that the accountant had not been acting qua accountant so that no accountant’s policy would have operated to provide an indemnity and/or that certain exceptions in the putative policy would have meant that no cover would have been provided – had any insurer been on risk.

Accordingly, the appeal covered matters of: loss of chance; construction of exceptions to an accountant’s policy and their exceptions as supported by the ICAEW’s Approved Policy Wording (a policy wording formulated and/or agreed by the accountant’s governing body). As well as how impecuniosity might be a matter of remoteness in contract.