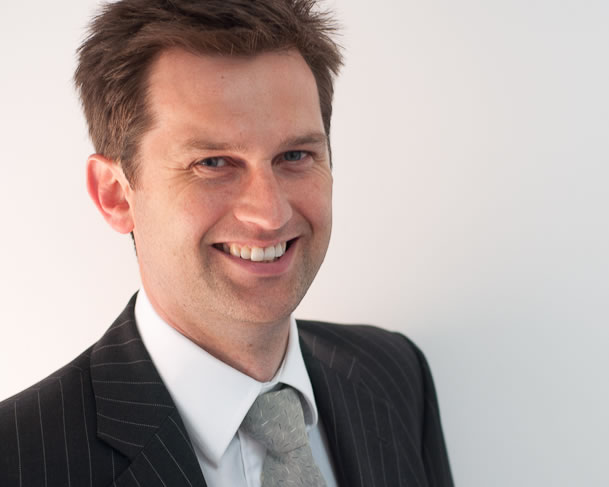 The Lord Chancellor, The Right Honourable David Gauke MP, has appointed James Alexander Bax to be a Salaried Employment Judge of the Employment Tribunals (England and Wales). James Alexander Bax will be assigned to the to the South West Region in the principal hearing centre Bristol with effect from 8th July 2019.

James who was called to the Bar (L) in 1999 was the pupil of HHJ Michael Berkley and will be known as Employment Judge Bax. He was also appointed as a Fee-paid Deputy District Judge in 2019. James will be greatly missed in Chambers, and by his many clients, but we wish him all the very best for his future judicial career.