Joint Head of Chambers, Michael Berkley is appointed as a Circuit Judge 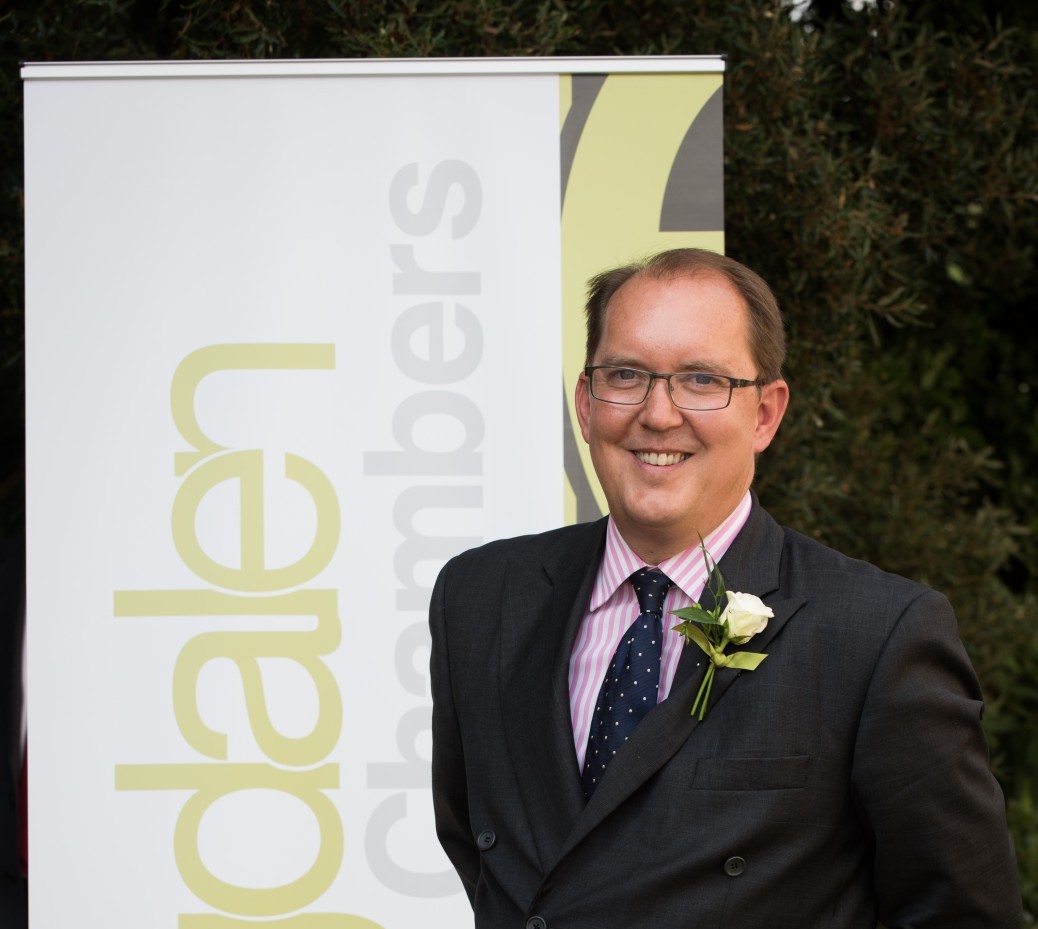 Chambers are delighted to announce the elevation of Michael Berkley to the Circuit Bench. He has been appointed to sit as a Civil Judge based in Salisbury, but will be covering the whole eastern region of the Western Circuit. He will be formally sworn in at a ceremony before the Master of the Rolls at the Royal Courts of Justice on 5th February 2018.

Michael has given his inspiring and unstinting dedication to jointly leading chambers, with Christopher Naish, since the formation of Magdalen in 2013, for which chambers owes a debt of gratitude. Prior to the merger that brought about Magdalen, Michael had established, and headed, Rougemont Chambers from 1997 as the leading Civil set of chambers in Exeter.

His colleagues and clerks – his professional family – congratulate Michael on his fantastic achievement. We are immensely proud and wish him well in his future career, as we are sure do all of his former clients.