New and Important Changes In Planning Law For Farmers and Landowners 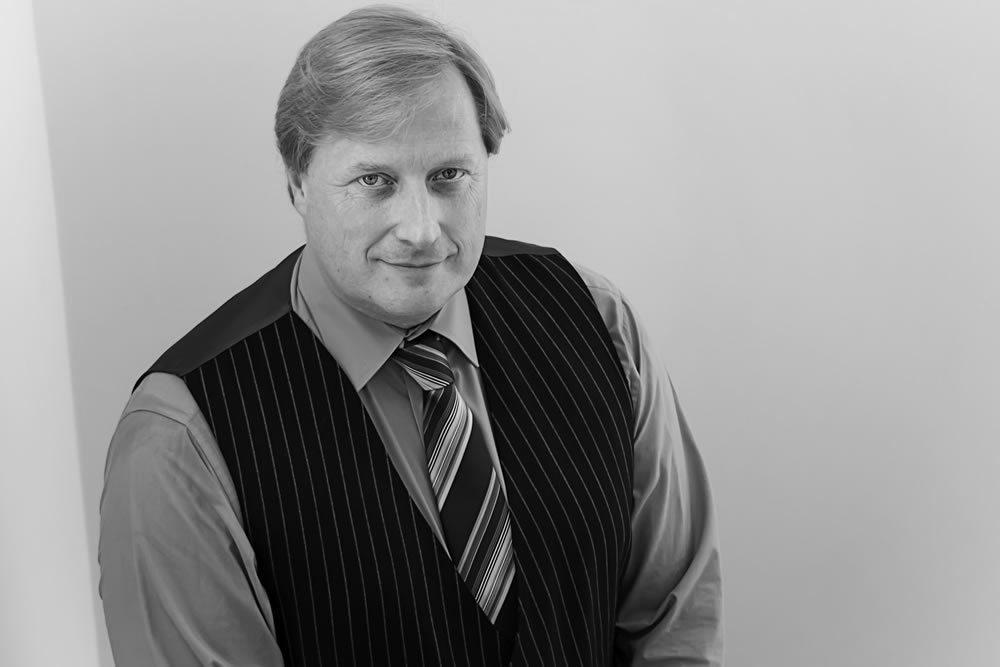 “Entrepreneurs are simply those who understand that there is little difference between obstacle and opportunity and are able to turn both to their advantage.”
Niccolo Machiavelli

Many of us have read in the press that the Government is seeking to streamline planning and “unblock” the planning system. This has resulted in many changes some good and some bad for the landowner.

The most recent of these is the (somewhat wordily titled), Town and Country Planning (General Permitted Development) (Amendment) (England) Order 2013.  While this Order brings in a number of changes the most relevant for agricultural landowners is Part 3 Class M.

Under class M buildings that have either been solely in agricultural use since the 3rd of July 2012 (or if the building did not come into use until after that date they must have been used for an agricultural use for at least 10 years before) then a new use may be permitted without the need for formal planning permission.

Under the old system the ability to change the use of an agricultural building was fairly limited but under the new Order further uses such as business, shops, hotels even restaurants and cafes could now be permitted.  Clearly significant economic advantage could be derived from otherwise redundant or under used farm buildings.  In these tight financial times he who diversifies first may well reap the largest reward!

There is a limit of 500 square meters within any one agricultural unit that may benefit from this right but that still allows considerable scope for development.

Obviously any landowner wishing to avail themselves of these new permitted uses should always seek advice before commencing upon any changes but hopefully the process will now be quicker and less open to delay either from the Local Authority or from local opposition.

In most cases prior approval will be required from the Local Authority but they will only have 56 days to respond or the application will be deemed to have been approved.

So as you cast your eye around your land maybe there is a redundant building that could be more than pulling its weight in only two months from now.  Time to take that advantage.