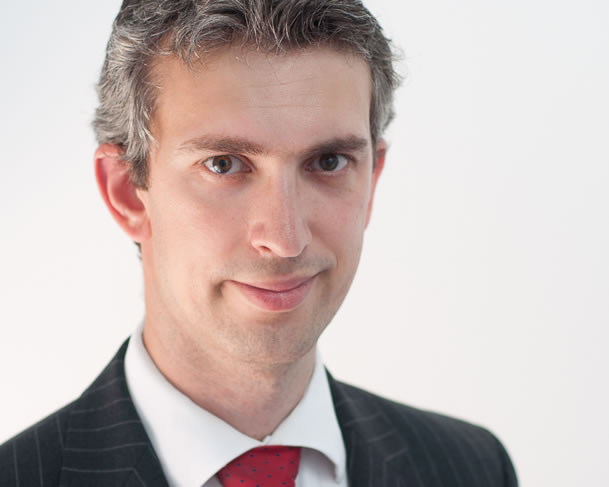 As of October 3rd 2016, appeals from orders made by Circuit Judges and Recorders in most private law family proceedings will be heard by a High Court Judge rather than by the Court of Appeal as had previously been the case.

The Access to Justice Act 1999 (Destination of Appeals) (Family Proceedings) (Amendment) Order 2016 applies only in relation to appeals where the notice of appeal was filed on or after October 3rd 2016, so any appeal from a Circuit Judge or Recorder which was filed before that date will continue to the Court of Appeal as before.

The new rules will not apply where;

In such cases the appeal will be to the Court of Appeal, as before.

The intention is to reduce the workload of the Court of Appeal, which is said to be under great strain as the number of appeals increase.