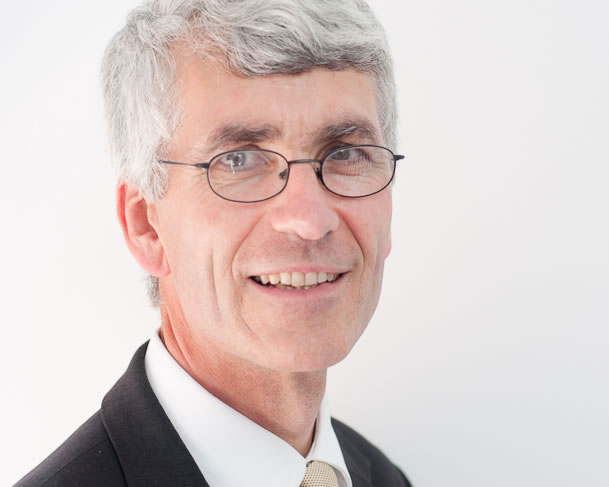 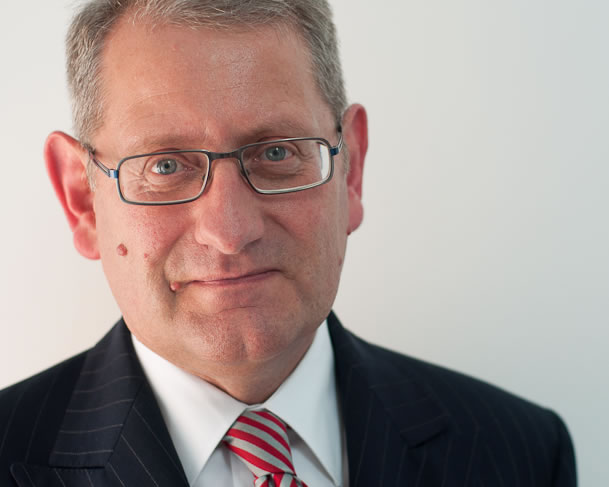 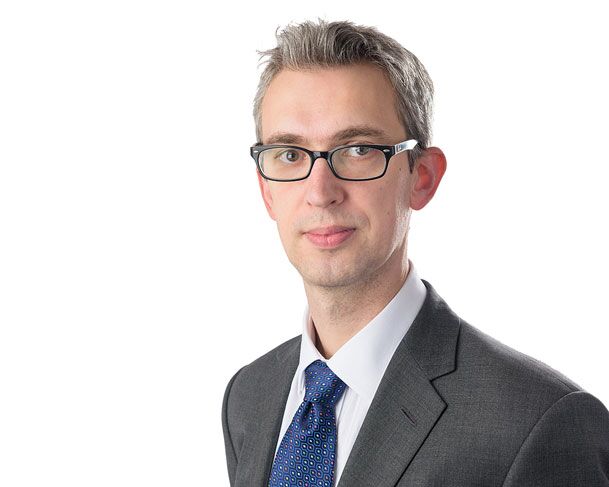 The members of Magdalen Chambers are delighted to welcome Nigel Moore and Rupert Chapman as the new Joint Heads of chambers with effect 1st June 2019.

Members of Chambers owe a debt of immense gratitude to both for their hard work and dedication over the years and for providing an excellent foundation for challenges and opportunities in the future.

As Head of the Employment Team, Nigel, called in 1978 offers a wealth of experience and expertise having practiced for over 20 years as a solicitor specialising in employment law in one of Devon and Cornwall’s largest firms of solicitors before joining chambers in September 2011.

Rupert, called in 2000 also joined chambers in 2011 having previously practiced from 1 Garden Court Chambers since pupillage.  He has led the Family Team with enthusiasm and commitment and will bring valuable leadership skills to his new role.

Chambers features consistently as a Leading Set in both the Legal 500 and Chambers & Partners and both Nigel and Rupert are amongst those included in these rankings.

Magdalen Chambers are also delighted to congratulate members who have achieved Full and Part-Time Judicial Appointments this year.

Magdalen Chambers would like to invite applications to join our busy family and civil teams. Applications will be treated in the strictest confidence and should be sent for to our Senior Clerk James Basden james@magdalenchambers.co.uk