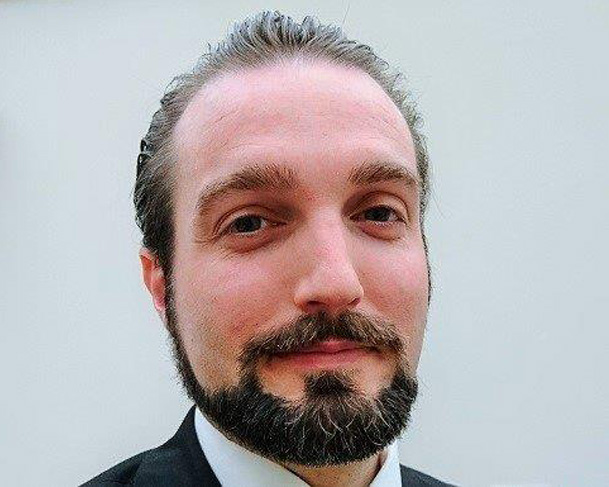 Since 09 October 2007 it has been possible to claim, on their death, the unused Inheritance Tax Nil-Rate Band (‘NRB’) of their spouse or civil partner who died before them. This is often referred to as the ‘Transferable Nil-Rate Band’ or ‘TNRB’. By 2014, the Court of Appeal had been asked  to consider whether the wording of a so-called ‘Nil-Rate Band Legacy’ should properly include the TNRB as well. The case was Loring v Woodland Trust [2014] EWCA Civ 1314.

In that case, the relevant part of the NRB legacy read:

The Court of Appeal upheld the first instance decision that the legacy should be calculated so as to include both the unused NRB and the TNRB, even though the legislation had been introduced after execution of the will. Particular reference was made to the wording of s.8A Inheritance Tax Act 1984 as applying to increase the NRB rather than being a separate, additional, NRB.

HMRC has criticised the decision in Loring, in their Inheritance Tax Manual at IHTM43065, on the basis that the clause uses the specific words ‘the amount of my unused nil-rate band’.

[Charles practised as a Solicitor and Higher Court Advocate before being called to the Bar, and specialises in tax, trusts, wills and probate.]