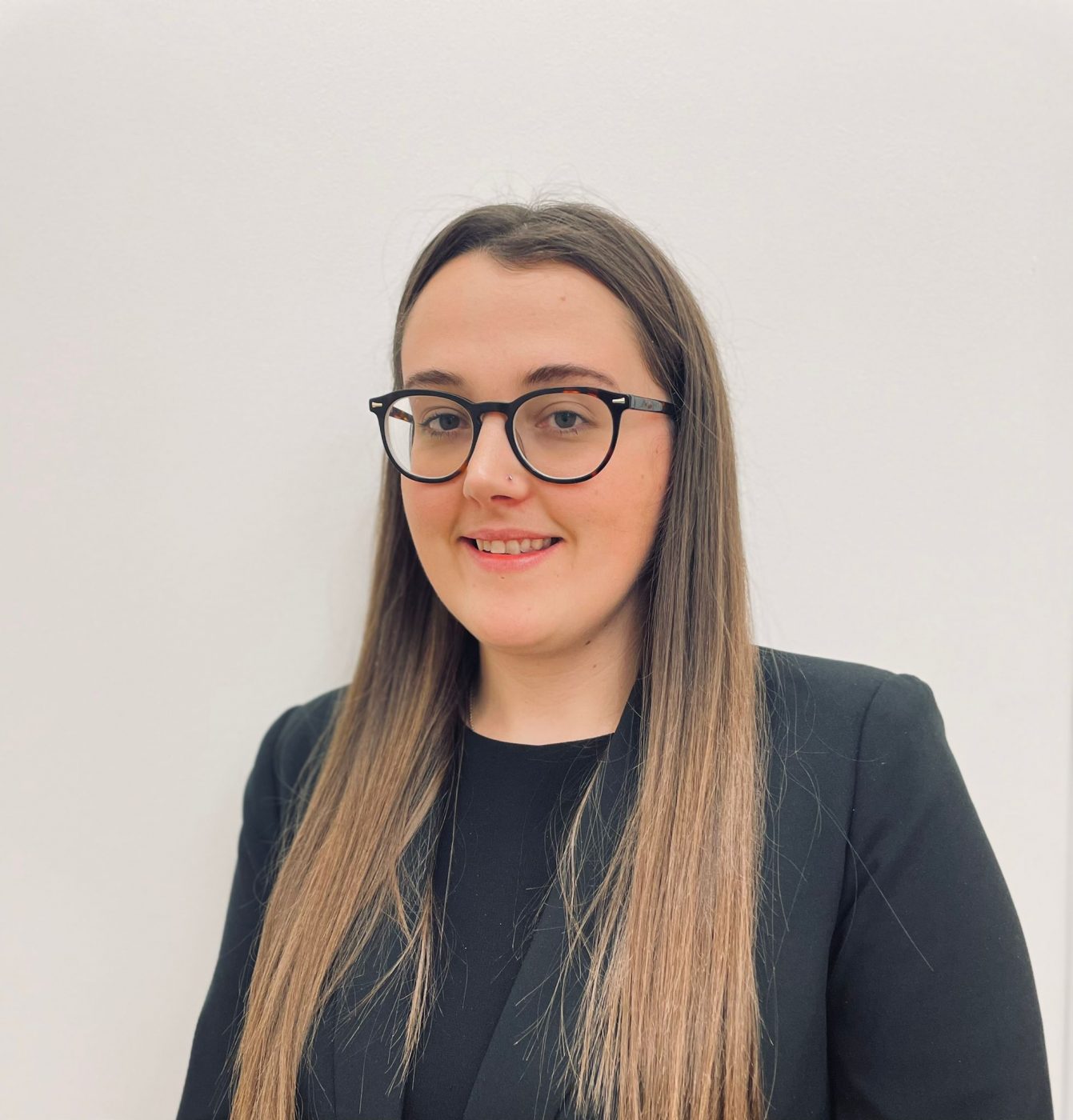 On 21 July 2022, the Supreme Court handed down its judgment in Harpur Trust v Brazel [2022] UKSC 21. Lady Rose and Lady Arden dismissed the appeal and upheld the decision of the Court of Appeal, with which Lord Hodge, Lord Briggs and Lord Burrows agreed. The issue in this appeal was the statutory leave requirement for part-time workers who are also described as part-year workers.

The Harpur Trust (Appellant) runs Bedford Girls School and Mrs Brazel (Respondent) worked at the school from September 2002. Mrs Brazel was a music teacher who worked different hours each week, depending on when the students required lessons. Whilst her average working week consisted of 10-15 hours, she did work much less than this some weeks. Mrs Brazel works in a school and therefore, she does not work through the school holidays.

Mrs Brazel claims under her current contract dated 11 April 2011, the Harpur Trust made unauthorised deductions from her pay for the period between 1 January 2011 and June 2016. Within this contract she has no guaranteed minimum hours of work nor does she have any normal hours of work. Her annual leave within the contract stated she was entitled to 5.6 weeks’ paid leave.

The Harpur Trust from September 2011 changed the calculation and used ‘the Percentage Method’ which calculated Mrs Brazel’s hours worked at the end of each term, took 12.07% of that figure and, paid her the hourly rate for that number of hours. They followed the method recommended by Acas in its booklet titled ‘Holiday and Holiday Pay’ which assisted in calculating the pay of casual workers, but has since been rewritten.

A complaint under Part II of the Employment Rights Act 1996 (‘the 1996 Act’) was brought by Mrs Brazel for unlawful deductions from her wages through the underpayment of her entitlement to holiday pay. The Employment Tribunal at Bury St Edmunds dismissed her claims. HHJ Barklem sitting at the  Employment Appeal Tribunal allowed Mrs Brazel’s appeal on the basis there was no justification for departing from the clear statutory wording that she should be paid 5.6 weeks’ leave.

Underhill, Hamblen and Moylan LJJ sitting at the Court of Appeal dismissed the Harpur Trust’s appeal. This was on the basis they rejected ‘the conformity principle’ which held the amount of annual leave should reflect the amount of work Mrs Brazel actually performs during the annual leave year. The Harpur Trust was granted permission to appeal to the Supreme Court on 19 June 2020.

The legal issue which gave rise to this appeal was whether the EU Council Directive 2003/88/EC also known as the Working Time Directive (the ‘WTD’), and its predecessor, implemented in the United Kingdom by the Working Time Regulations 1998 (SI 1998/1833) (the ‘WTR’), which was amended in 2007 to give workers 5.6 weeks’ leave included part-time or part-year workers.

The wording of Article 7(1) of Directive 2003/88 states that every worker is entitled to paid annual leave of at least four weeks. The Harpur Trust made submissions as to how and why the domestic provisions should be construed to reduce Mrs Brazel’s leave entitlement. The Harpur Trust put forward alternative methods in calculating leave entitlement firstly the ‘Percentage Method’ and secondly the ‘Worked Year Method’.

The Supreme Court agreed that one of the strongest reasons against this interpretation of the WTR is that it is absurd for the legislature to allow part-year workers to obtain the right to an amount of leave which is disproportionate in relation to that to which other workers are entitled. Lady Rose and Lady Arden with whom Lord Hodge, Lord Briggs and Lord Burrows agree, set out the reasons why this appeal was dismissed firstly in paragraph 67 of the judgment as:

“The first is that the methods proposed are very different from the statutory method set out in the WTR. We agree with Mrs Brazel’s description of these methods as an entirely new scheme for calculating holiday pay entitlement. We would go further and say that in a number of ways the methods are directly contrary to what is set out in the WTR”.

Further at paragraph 70 of the judgment reads as follows:

“The second problem with the two methods proposed by the Harpur Trust is that for a worker working an irregular number of hours per week over the course of the year, the calculations are extremely complicated. The proposed scheme would require all employers and workers to keep detailed records of every hour worked, even if they were not paid at an hourly rate”.

Further at paragraph 78 of the judgment reads as follows:

“Even if, therefore the proper construction of the WTR results in Mrs Brazel being entitled to a greater amount of leave than she might be strictly entitled to under the WTD and to a proportionately greater leave requirement than full-time workers, such a construction is compliant with the WTD”.

The Supreme Court held that the amount of leave to which a part-year worker under a permanent contract is not required by EU law to be, and under domestic law is not, prorated to that of a full-time worker.

Holiday pay has been calculated on a pro-rata basis for a number of years especially across the education sector. This case although in relation to a member of teaching staff, could now see a revised holiday pay calculation for a number of similar part-year workers. Businesses will have to assess whether they investigate any holiday pay underpayments that may have been made. This case will be good news to those workers who work irregular hours or have zero-hour contracts. It will be interesting to see how employers explain to their full-year workers why their part-year colleagues are entitled to the same holiday leave entitlement, and how much of a significant financial burden this will place on many businesses.