Planning Appeals: Change of Use and Enforcement 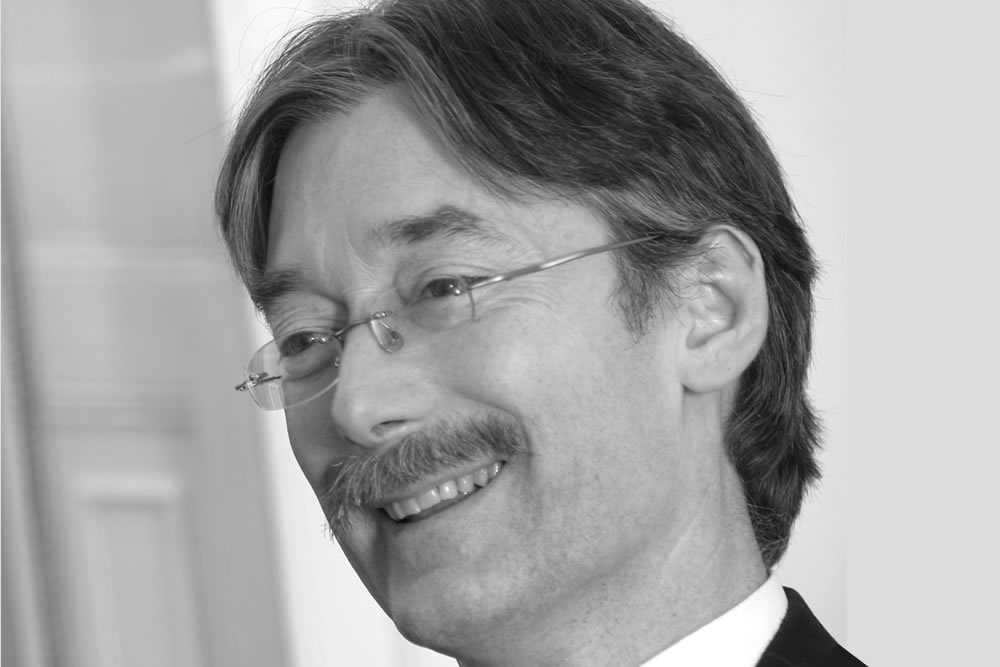 The broad objectives behind the National Planning Policy Framework ( NPPF) which have been heralded as effecting sweeping changes to the planning system have not affected many of the common  subjects of  appeals against enforcement actions by local authorities not least when it comes to change of use.

In the appeal of New Barn Street London E138JWAPP7G57507C711721652257 (decision dated 1st August 2012)  the Appellants were the owners of  a residential house which had been split into two flats resulting in the eventual service of a Notice of Enforcement by the London Borough of Newham for the change of use of a residential property to two self contained flats. This was contrary to the ‘saved’ H20 LBC Newham Development Plan and should not be permitted under Ground (a)  as a ground of appeal. The appellants appealed(inter alia) on ground (a) and (d) on the grounds that that the change of use had occurred more than four years before the issue of the Notice.

The Inspector’s decision on the facts threw up an interesting, although not entirely novel,  point.  He decided that sufficient change of use had been established over a four year period in respect of one flat but not in respect of the other flat which had not been in continuous use as a separate flat over the requisite four year period (e.g Ground (d) ). He invited further legal submissions from the parties’ counsel with reference to these issues and the case of Impey v SSE & Lake District SPB [1981] JPL 363.

In response Newham relied heavily on the appeal of 313 Shrewsbury Road , Forest Gate (Planning Ref G5750/C/09/212885) being a recent decision on what, it was contended, were similar facts.  The Appellant’s counsel on the other hand sought to distinguish Shrewsbury Road on the facts and concentrated instead on showing that the finding that the one flat had not been in continuous use was not necessarily fatal if a change of  use had been established early enough.  He also challenged Newham’s ability to amend the Notice in the circumstances where it would have a disproportionate effect on the Appellants.

Inspector R O Evans then delivered a careful judgment. He accepted that in principle the Shrewsbury Road case appeared to prevent a finding under Ground (d ) (the four year rule) in favour of the Appellants albeit that the Inspector in that case had not gone on to consider whether the Notice could have then been amended. In Shrewsbury Road the effect of the failure to prove that one flat had been in continuous use as such for four years led to a finding of a ‘nil use.’

He then considered the effect of the decision in Impey being the authority for the proposition that  “Change of use to residential development can take place before the premises are used in the ordinary and accepted sense of the word, and [counsel] gives by way of example cases where operations are undertaken to convert premises for residential use and they are then put on the market as being available for letting. Nobody is using those premises in the ordinary connotation of the term, because they are empty, but there has plainly, on those facts, been a change of use.

The Inspector also took into account the Court of Appeal judgement in Swale BC v FSS & Lee [2005] EWCA Civ 1568, [2006]JPL 886 as clarifying the way in which vacancies between periods of occupation should be considered when assessing the continuity of a residential use. Essentially there is a difference between an established dwellinghouse, when an occupier does not have to be continuously or even regularly present in order for it to remain in use as a dwellinghouse, and situations where there is no established use.

The Inspector went onto to note that his finding that both Flats had been physically separated well before the four year period and that the flat in question had not been subject to long periods of disuse or a different use and found in favour of the appellants under Ground (d).

A postscript to this finding may be significant. The Inspector noted obiter that the H20 Policy had not been found to be sustainable under Ground (a)  in the Shrewsbury Road case because one flat had been found to be immune from prosecution. This could be taken as an indication of a different approach to Ground (a) appeals since the arrival of NPPF.  It was also notable that in both cases the winning Counsel were from the Rougemont Chambers planning team!