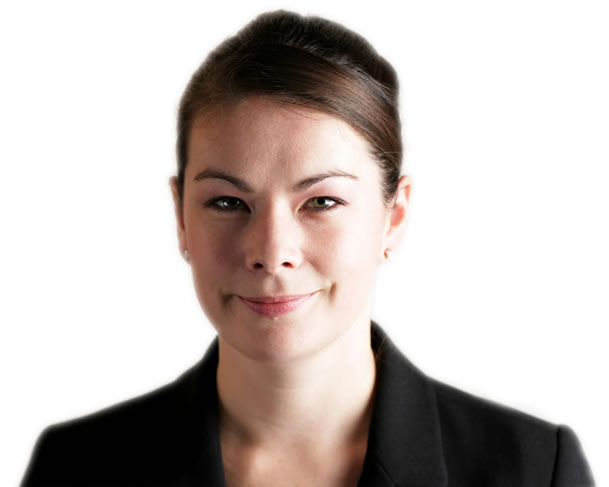 The President has handed down his eagerly awaited judgment at the conclusion of the Somerset County Council Adoption Agency Regulations breaches litigation.

Following procedural breaches relating to the proper preparation of child permanency reports coming to the attention of the court of appeal in Re N [2021] EWCA civ 785 (https://www.bailii.org/ew/cases/EWCA/Civ/2021/785.html), the local authority issued Part 18 applications in the High Court to consider whether placement orders made following those breaches were sound.

Roberts J considered 10 of these cases, identified to be of particular urgency, where following careful scrutiny she confirmed the orders and identified “procedural deficiencies” within the adoption procedures, concluding at para 228 that “Nothing of this sort can be allowed to happen again.  SCC must conduct a complete and comprehensive overview of its compliance procedures.  If this exercise requires the allocation of financial and other resources, then so be it.  The next steps will be determined at the forthcoming case management hearing.” (https://www.bailii.org/ew/cases/EWHC/Fam/2021/3004.html)

These next steps involved a greater number of children identified to have been the subject of the same SCC procedural breaches. During the preparation stages it emerged that other adoption agencies nationwide had also been operating with similar procedural errors. As a result the matter was transferred before the President of the Family Division, who indicated his intention to assist agencies nationwide with general guidance (https://mcusercontent.com/2750134472ba930f1bc0fddcd/files/7520feee-2860-6b49-06c1-273690d0aeaf/ANNOUNCEMENT_IN_RELATION_TO_THE_IMPACT_OF_NON_COMPLIANCE_WITH_THE_ADOPTION_AGENCIES_REGULATIONS_2005_.pdf).

The matter was heard by the President on 4 March 2022, with Elizabeth Willsteed representing the childrens Guardians, led by Cleo Perry QC. The Judgment has now been handed down and can be read in full here https://www.judiciary.uk/judgments/somerset-county-council-v-nhs-somerset-clinical-commissioning-group-2/

The President has confirmed that unless it has been revoked or set aside, the placement and adoption orders made under the non-compliant procedures remain valid and undisturbed. Part 18 applications are not necessary or appropriate. The route for a party to argue that procedural compliance would have led to a different outcome would be by way of an out of time appeal. He noted:

“38. In the context of the present proceedings, it is difficult to contemplate a case where circumstances surrounding a child’s health are so significant as to call into question the making of a placement order, which was otherwise justified, yet those health issues were not otherwise known of, and before the court, notwithstanding a local authority’s failure to comply with the AAR 2005 requirements.”

Of particular importance to the Guardians was the President’s guidance, both confirming the importance of procedural compliance and moving forwards, to ensure that each child’s right to procedural fairness throughout these important proceedings is observed.

“66. It is now a matter for each local authority and adoption agency to review its procedures and determine whether they have been operating in breach of the requirements of the AAR 2005.

67. If breach of the regulations is identified in cases in which a decision to apply for a placement order has been made, but the application has not yet been made to the court, then the adoption agency will no doubt decide to retake the decision once the correct procedure has been undertaken.

68. In cases where a breach is identified and an application for a placement order has been made but not determined, the local authority should consider itself under a duty to bring the breach to the notice of the court that is hearing the application. It will be for that court to make directions as to how matters should proceed, but, unless to do so would compromise the final hearing date, it is likely that the court will require the breach to be remedied before the final hearing so that all relevant information can be considered…”

A more thorough analysis will follow from Ella White, who was involved in the recent proceedings as Ms Willsteed’s pupil.