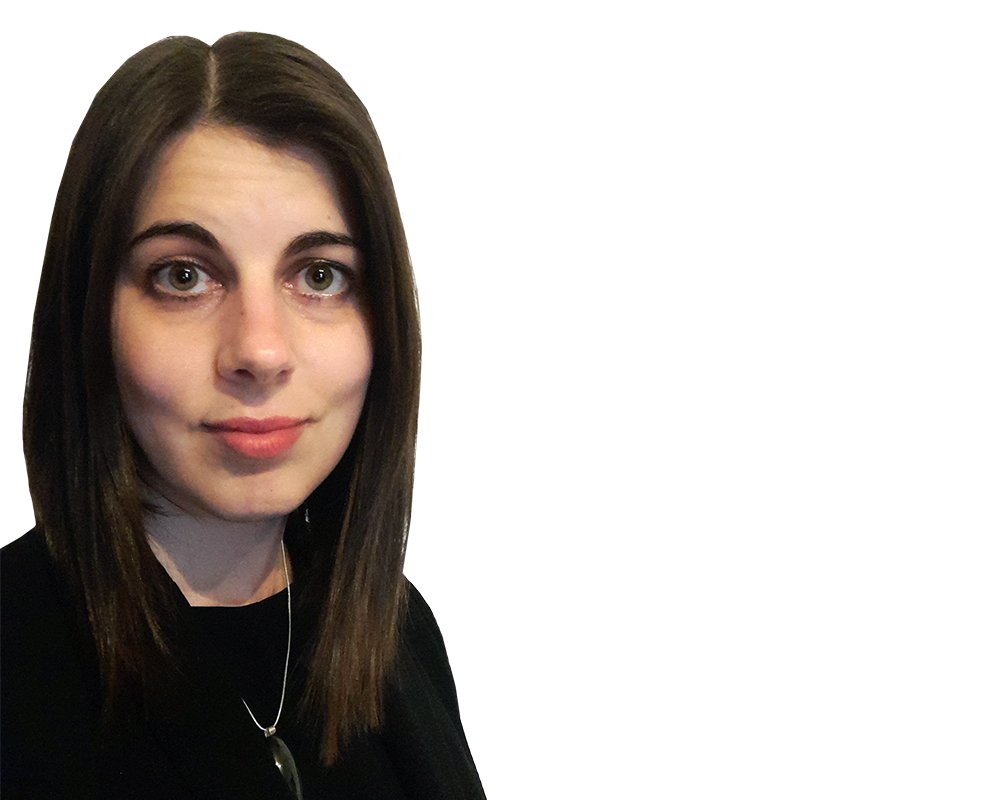 This article provides a summary of Re H-W which is a cautionary case of the pitfalls to avoid when setting out viable options for children in final evidence; the importance of all legal requirements for the making of care orders being properly analysed by the court; and the issues which may arise, including delay for children, when this does not happen.

The case concerned Care Orders made in relation to three children, C, D and E, which approved care plans of removal for the three children into separate long term foster placements. The mother also had one younger child (F) with her partner and two older children (A and B). A had previously been made subject to a Care Order.

The care proceedings were triggered by A’s sexual abuse, on one occasion, of E in 2019; A subsequently being allowed to visit the family home on other occasions and further allegations of sexual abuse being made in March 2020 (the latter not being proved at a fact-finding hearing). and a non-molestation order was imposed against him at the outset of the care proceedings which prevented him from returning to the family home. There was also a permanent injunction in place against one of the fathers of the children. The threshold criteria were essentially confined to sexual abuse having occurred, a risk of sexual harm and a failure to protect.

The court heard lengthy evidence, largely remotely, over six days. The professional evidence largely supported separation of the children and placing them into separate foster placements. The judge determined that Care Orders should be made for C, D and E. The case of F was adjourned pending further assessment of B’s ability (the other older child) to care for her.

The mother and her partner appealed against the Care Orders for C, D and E on the basis that the judge erred in failing to consider the proportionality of the Care Orders made, namely failing to balance the risk of harm to the children in the care of their mother with the harm the children would suffer should they be removed from her care and from each other, to separate placements with limited contact with their family and against their clear wish to stay home. There was no challenge to the primary factual findings or argument that the assessment of the risk of harm to the children in the mother’s care was wrong.

The original decision regarding the Care Orders was stayed pending appeal. The Court of Appeal affirmed the first instance decision (Peter Jackson LJ dissenting) and the stay on the Care Orders continued. The Supreme Court refined the subsequent grounds of appeal into two key questions:

“In making care orders for the removal of three of the first appellant’s children into foster care:

The Supreme Court reminded itself that a Care Order must be necessary to meet the needs of the children having regard to the advantages and disadvantages of each available option. Otherwise, a Care Order removing a child into care from their parents and/or from other siblings will not be proportionate. The factors set out at 1(a)-(d) above helped to answer the question whether the care orders were in fact proportionate and necessary in this case.

In Re B [2013] UKSC 33, the Supreme Court considered that the intrusive power of a care order engages the Article 8 rights of parents and children. A care order can only be made, even if the statutory criteria under s.31(2) are met, if such an order is necessary in a democratic society for the protection of the children’s rights to grow up free from harm. The order can be made only if it is proportionate to the needs of the situation. Re B dealt with a care order with a care plan for adoption of the children but the Supreme Court in Re H-W was clear that the principles regarding necessity and proportionality also apply to care orders with no plan for adoption as the consequences are almost as far-reaching as adoption. The care orders in Re H-W would break up the existing family.

The Supreme Court also considered that the observations in the judgment in Re B-S [2013] EWCA Civ 1146 regarding proportionality and necessity were also of general application. MacFarlane LJ (as he then was) in referred to Re G [2013] EWCA Civ 965:

“The judicial task is to evaluate all the options, undertaking a global, holistic and…multi-faceted evaluation of the child’s welfare which takes into account all the negatives and the positives, all the pros and cons, of each option…

‘What is required is a balancing exercise in which each option is evaluated to the degree of detail necessary to analyse and weigh its own internal positives and negatives and each option is then compared, side by side, against the competing option or options.’”

However, in Re H-W, the question was rather concerned with the adequacy of the judge’s process of reasoning in reaching his conclusion and whether the judge did go through the rigorous process quoted above or whether he proceeded too directly from his finding that the threshold criteria were met to the conclusion that it followed that a care order ought to be made.

Applicability to Re H-W

All the parties agreed that the four elements of question 1(a)-(d) above were valid questions. The Supreme Court agreed that all these questions are required to be answered in discharge of the obligations imposed under the Children Act itself and by virtue of the Human Rights Act which in tandem with the domestic legislation, requires a court to consider the proportionality of any intervention in the light of the harm that may arise

Question 1(a)-(b) goes to the requirements on the court to consider the nature and likelihood of harm arising, in this case, sexual harm; and the consequence of harm, if suffered. The Supreme Court stated (a) and (b) are “an inevitable consequence of a holistic evaluation in a case of this nature” which flows from links to the consideration of harm at s.3(1)(e) of the welfare checklist.

The Supreme Court considered that the possibility of reducing or mitigating the risk of such harm (question 1(c)) must also be asked by a court considering to make a care order. A court must look to determine whether any order is necessary by virtue of s.1(5) of the Children Act and whether or not the most interventionist order is necessary (article 8(2) ECHR). The Supreme Court specifically referred to s.1(3)(g) of the welfare checklist, namely the range of powers available to the court under the Act. This includes the ability of the court to consider, in a care order case, a supervision order or other orders and options.

In answering the second question, the Supreme Court considered that the first instance judgment was comprehensive and dealt with the factual background of the case, the basis for intervention, the evidence and the legal tests to be applied. The Supreme Court gave credit to the judge for the care and attention taken to hear and conclude the case during the Covid-19 pandemic and the judge’s legal directions to himself. The issue was whether, notwithstanding finding the relevant primary facts and determining legal threshold, the judge fell into error when deciding the proper order to make (the disposal or welfare stage).

The judge rightly reminded himself of the paramountcy of the children’s welfare, the welfare checklist (save for consideration of the powers available to the court) and the need to consider the proportionality of any decision made to remove a child from their family, namely, being satisfied that the steps taken or the order made are proportionate to the harm found or feared. The judge also referred to the available options in the case and the parties’ positions, care orders and supervision orders before later concluding it would no longer be safe for C, D and E to remain in the care of the mother and her partner. The judge considered this was the “only way” of stopping the difficulties that the children had suffered in the care of their mother and in the care of one or more of their fathers throughout their lives.

However, the decision made for C, D and E was profound by virtue of the orders that they would be removed from the care of the mother and her partner to separate foster placements and with contact six times a year. As raised in an options paper by counsel appearing before the Supreme Court, there were a multitude of viable placement options for the children, including at home, and orders which could have been made in conjunction with such placement arrangements including an interim care order with an exclusion order; non-molestation order or prohibited steps order alongside a supervision order, for example, prohibiting the mother and her partner from allowing A into the house or contact with any of the children. Support monitoring was also something which could have been considered by way of family safety plans, supervised contact, therapeutic intervention and support through universal services and regular social work visiting as part of a supervision plan. The first instance judge did not expressly weigh up these less interventionist options.

The Supreme Court ultimately considered that the decision was insufficiently founded on the necessary analysis and comparative weighing of the options and that the judge erred in law by failing to make a proper assessment in reaching his decision. The court considered that the process adopted by the judge was flawed as it did not adequately assess the prospects of various options to mitigate the risk of sexual harm.

The Supreme Court’s detailed reasoning is set out at paragraphs 57-62 of the judgment and summarised below:

In the absence of the evaluative analysis which is required and the guidance in Re B, the Supreme Court could not determine whether the orders made were proportionate and necessary. The Supreme Court allowed the appeals and remitted the case for rehearing with the view that it would be better for a different judge to hear the case and the hope that the remitted case for C, D and E could be heard together with the outstanding case for F. The court rehearing the case will need to scrutinise a revised care plan and be satisfied itself as to any mitigations which might address the identified risks.