The Court of Appeal Gives Judgment in Fundamental Dishonesty Case 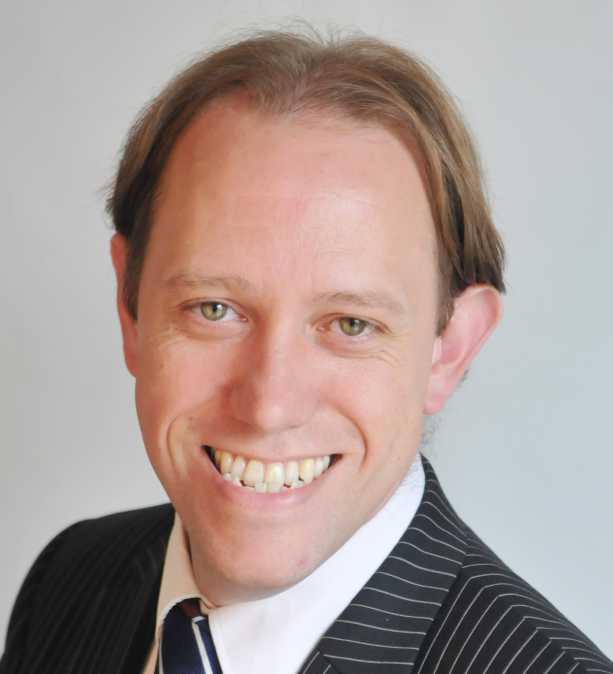 On Monday 30 October 2017 the Court of Appeal gave judgment in the case of Howlett v Davies [2017] EWCA Civ 1696, which concerned the issue of fundamental dishonesty for the purpose of removing the costs protection provided by Qualified One Way Costs Shifting (‘QOCS’). Rule 44.16 of the Civil Procedure Rules provides the exceptions to the costs protection provided by QOCS and specifically provides in relation to fundamental dishonesty as follows: “Orders for costs made against the claimant may be enforced to the full extent of such orders with the permission of the court where the claim is found on the balance of probability to be fundamentally dishonest.”

The facts of the case are of limited relevance but in brief concerned a claim by a mother and son that they had been passengers in a vehicle that had reversed into another stationary vehicle. They alleged that they had suffered injury and sued the driver of the vehicle they claimed to have been a passenger in. The driver of the vehicle they were in also gave evidence supporting the case of Mrs Howlett and her son.

At the start of the trial counsel for the Howletts attempted to get the defence struck out on the ground that the defendant insurers should either allege fraud (which they didn’t) or accept that the accident occurred as alleged with the consequential injuries. It was contended that the Howletts “should not be allowed to sit on the fence”. The application to strike out was dismissed and the fast track trial (taking 4 days) proceeded. At the conclusion of the trial the deputy district judge found that there was fundamental dishonesty, dismissed the claims and allowed the defendant insurer to enforce their costs. The Howletts appealed firstly to HHJ Blair QC who dismissed their appeal and then secondly to the Court of Appeal resulting in this judgment.

2 principal points of importance arise out of this decision of the Court of Appeal (judgment of Newey LJ with whom LJJ Lewison and Beatson agree).

Firstly, the Court of Appeal approve the meaning of fundamental dishonesty given by HHJ Moloney in the County Court decision of Gosling v Hailo (2014) in which he said:

The corollary term to ‘fundamental’ would be a word with some such meaning as ‘incidental’ or ‘collateral’. Thus, a claimant should not be exposed to costs liability merely because he is shown to have been dishonest as to some collateral matter or perhaps as to some minor, self-contained head of damage. If, on the other hand, the dishonesty went to the root of either the whole of his claim or a substantial part of his claim, then it appears to me that it would be a fundamentally dishonest claim: a claim which depended as to a substantial or important part of itself upon dishonesty.”

Secondly, the Court of Appeal dealt with the main issue in this case, which was whether or not a defendant insurer had to expressly plead fundamental dishonesty in order for there to be such a finding. This was answered in the negative with Newey LJ stating as follows:

“I do not think an insurer need necessarily have alleged in its defence that the claim was “fundamentally dishonest” for one-way costs shifting to be displaced on that ground. Where findings properly made in the trial judge’s judgment on the substantive claim warrant the conclusion that it was “fundamentally dishonest”, an insurer can, I think, invoke CPR 44.16(1) regardless of whether there was any reference to fundamental dishonesty in its pleadings.” (Paragraph 32).