The New Public Law Outline and the Family Justice Reforms 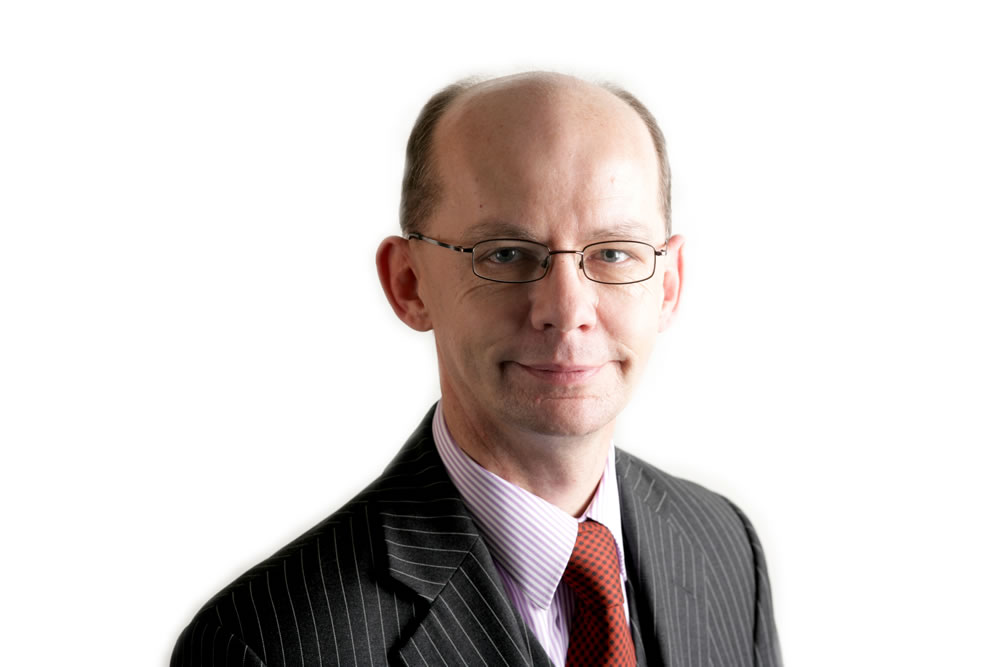 In addition to failing families, the delays in the family justice system have significantly impact on the welfare of the children the system is supposed to be safeguarding and promoting.

The costs of public law proceedings are huge. Part of the costs arise from the protracted nature of proceedings and part from the enthusiastic use of experts.

It is interesting to remember that when the Children Act 1989 was introduced the intention of the legislators was for proceedings to finish within 8 weeks, with the possibility of an extension of a further 4 weeks.

In March 2012 the national average duration of care proceedings was 53 weeks.

The government’s response to the Family Justice Review is to create a single unified Family Court.

The Family Court will be created under the Children and Families Bill, which is expected to come into force on 1 April 2014.

How Will this be Achieved?

The Children and Families Bill