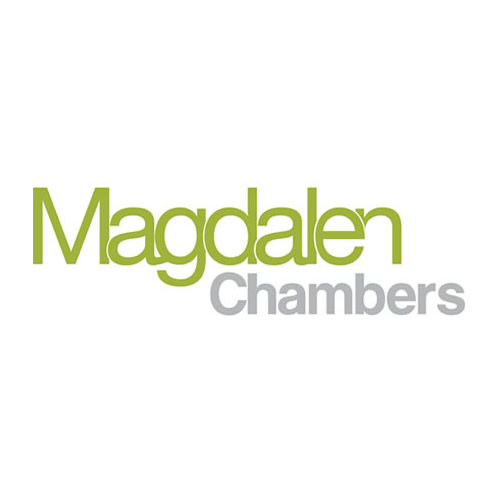 After a series of high profile cases in the High Court, Court of Appeal and Supreme Court in the last 2 years, together with recent legislative changes which appeared to reduce the chances of land acquiring Town or Village Green (TVG) status, the first high profile TVG case to be heard in the High Court in 2015 offers a glimmer of hope.

As promised on LinkedIn in July, I said I would post the decision of Mr Justice Dove in my long running case of R (Goodman) v Secretary of State for the Environment, Food and Rural Affairs once it had been approved. And here it is.

In summary the Inspector rejected the application to register following a public inquiry in 2013 because the landowner, Exeter City Council

Dove J quashed the decision on the grounds that;

It is clear that Goodman  provides a number of potential new lines of argument for those seeking to register land as a TVG especially when facing a local authority landowner who seeks to rely upon Mann.

Importantly Dove J emphasised that where land is held by a public body the initial focus must also establish the power under which any land is held.

I represented the Applicants at public inquiry in 2013 (instructed direct) and in 2015 was led by Douglas Edwards QC of Francis Taylor Buildings in the successful Judicial Review. We were instructed by Richard Buxton Environmental and Public Law for the Judicial Review claim which was initially stayed pending the outcome in Barkas v North Yorkshire County Council [2014] UKSC 31.

Exeter City Council did not participate in the Judicial Review.

Please contact my clerks for further details on (01392) 285200 or clerks@magdalenchambers.co.uk

I am happy to be instructed by members of the public direct on TVG matters in appropriate cases.