You are here: Home / Areas of Expertise / Civil / David Campbell 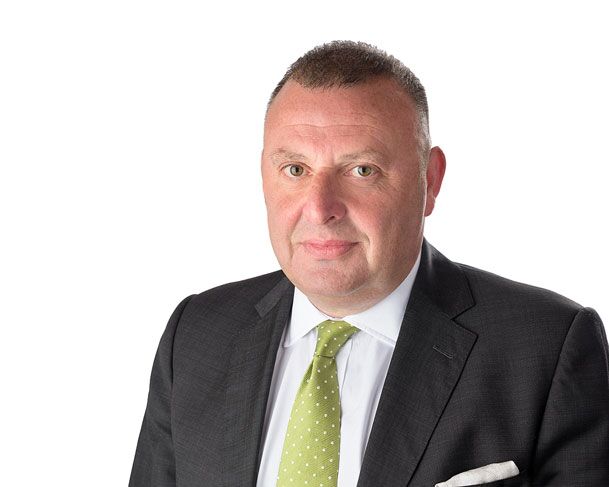 David returned to the Independent Bar having removed to Devon and worked as a legal adviser to the Chief Constable of Devon and Cornwall Police then as in- house Counsel for a leading firm of solicitors. He has developed a niche practice providing general legal advice to a number of SMEs’ that dovetails with a traditional practice.

Initially he practiced at the Criminal Bar and as such is able to distil salient points quickly and when necessary back up advice with his experience of advocacy at a high level.

David has represented many licensed premises at first instance, appeal and judicial review.  He regularly appears before licensing committees and the Office of the Traffic Commissioner.

He regularly provides Health and Safety and other regulatory advice on both a direct and indirect basis and advised on cases brought by the EA, HSE and the Department of Business in addition to other regulatory authorities.

He has also represented and advised in a variety of criminal cases when such sanction has been sought.

Judicial review is often a little used remedy in licensing law but can also be used strategically to reopen and renegotiate decisions of local authorities.  He has provided representation against issues that have arisen with a variety of public bodies.

David advises on a continuing basis Companies who have disputes at home and abroad over failures to comply with contracts avoiding costly litigation. Of note he has a track record of assisting Companies directly that have insufficient infrastructure to have their own legal department.

He has, appeared in litigation involving franchises, leases, agency regulations and contracts.

Defending in Health and Safety, Environmental Agency prosecutions and proceedings under the Companies Act; Licensing (including sexual entertainment venues); ATF next generation project and OTC;

David also regularly receives instructions from solicitors and directly from clients for all types of Motoring and Criminal offences.