You are here: Home / Areas of Expertise / Civil / Jeremy Haughty 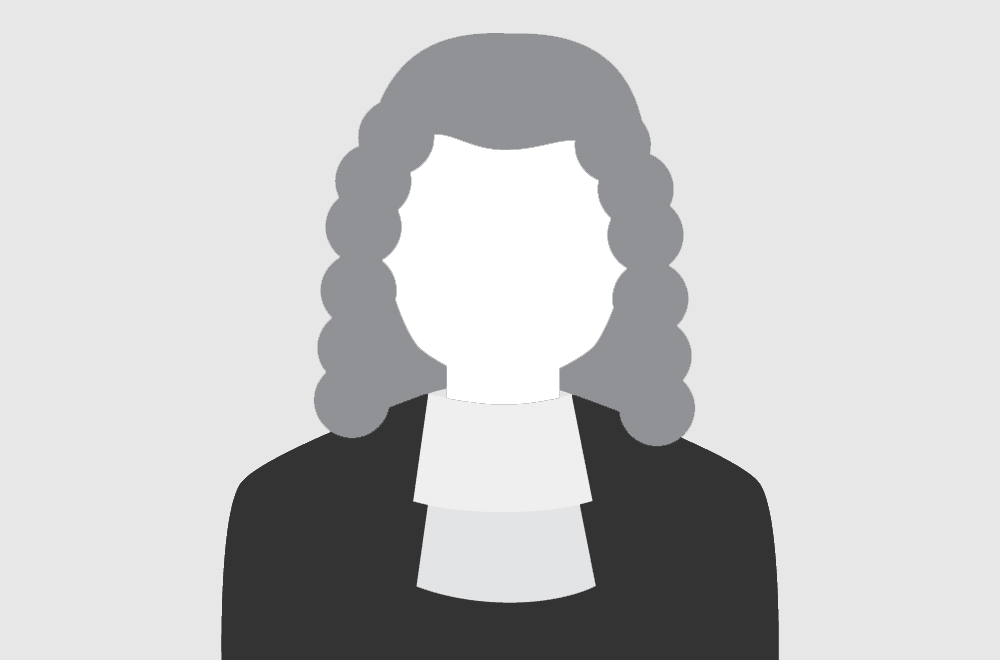 Jeremy is an experienced practitioner with a busy general common law practice covering a broad range of disciplines with specialisms in the following areas:

Jeremy accepts a broad range of other general civil litigation instructions, including General Chancery, Insolvency, Commercial work and Building disputes, and regularly accepts instructions in a wide range of disputes and non-contentious matters under the public access scheme, from members of the public and professionals.

Jeremy has long experience of acting in a wide variety of business disputes, involving small businesses, large corporations and partnerships.

Some examples of recent work in this area include:

Jeremy is regularly instructed to appear in possession claims both for banks and LPA Receivers and on behalf of defendant occupiers defending possession proceedings. He also has extensive experience with cases on behalf of social housing landlords and private and publically funded tenants.

Jeremy also works in a broad range of other property related disputes, including advising on and appearing in actions over easements, boundary disputes, proprietary estoppel claims, adverse possession claims, actions against trespassers etc.

Some examples of recent and ongoing cases

Jeremy is an Associate Member of ACTAPS (Association of Contentious Trust and Probate Specialists) and is regularly instructed to advise in a broad range of contentious probate matters both for the estate executors and for beneficiaries, involving rights under and challenges to wills, claims under the Inheritance Act, issues of mental capacity and so on.

Jeremy works for both claimants and defendants, in a range of PI and Clinical Negligence work, including severe brain injury cases and fatal accident cases, receiving instructions from both large national insurers and high street firms alike.

Some examples of recent and ongoing cases: