You are here: Home / Areas of Expertise / Civil / Tom Urwin 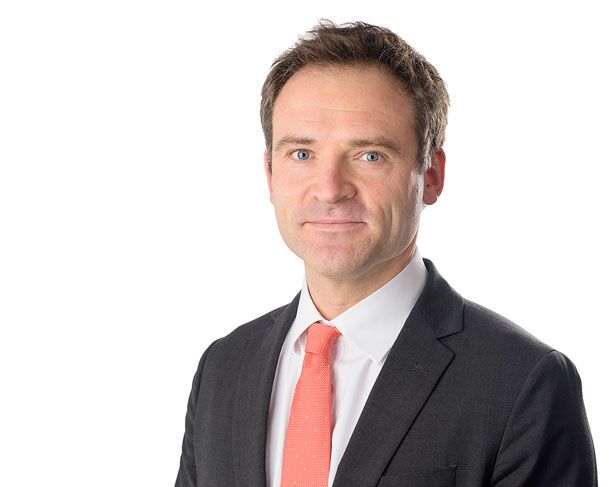 Tom is primarily a family practitioner and his practice encompasses all aspects of family law. He has appeared at all levels of the Family Court and at the Court of Appeal. His practice includes care, financial remedies, private law children, applications for leave to remove from the jurisdiction and cases concerning the CSA.

In addition to his family practice, Tom regularly undertakes personal injury work for both Claimants and Defendants.

Tom joined Chambers in October 2015 having previously practised at Fenners Chambers in Cambridge.

In the course of his care practice, Tom has regularly acted on behalf of Local Authorities, parents and guardians.  His cases have involved non-accidental injuries, serious allegations of sexual abuse, mental health issues and drug and alcohol abuse.

Tom has considerable experience dealing with applications for financial remedies on divorce, under the Children Act 1989, Schedule One and in respect of cohabitees.  He has often appeared and advised in respect of CSA matters.

In his private law practice, Tom has frequently appeared in complex disputes involving allegations of domestic violence and applications to remove from the jurisdiction.

Tom regularly represents, advises and settles pleadings for Claimants and Defendants in personal injury matters.  His experience primarily involves claims arising from the workplace, road traffic accidents, slipping and tripping and claims under the Highways Act 1980.