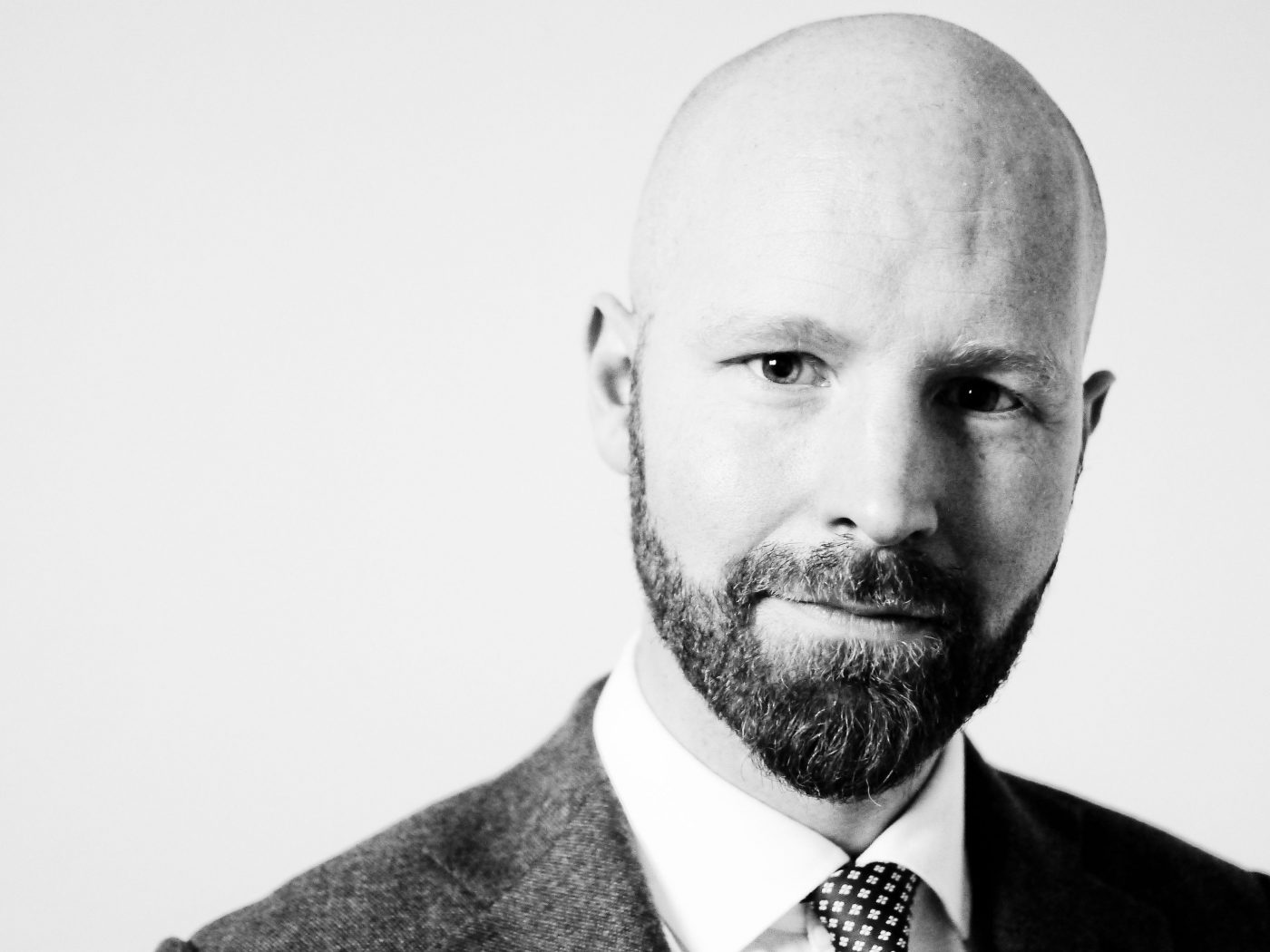 Can the rejection of an appeal against a final written warning constitute a ‘last straw’ for the purposes of a constructive dismissal claim? Not in the case of Kaur v Leeds Teaching Hospitals NHS Trust [2018] EWCA Civ 978, where the Court of Appeal determined that “such a process, properly followed…cannot constitute a repudiatory breach of contract, or contribute to a series of acts which cumulatively constitute such a breach.”

The appellant in this case had been involved in an altercation with a colleague and raised a grievance over the matter. This triggered disciplinary proceedings against her which were conducted by way of a combined grievance/disciplinary procedure. The outcome was a final final written warning against the appellant for inappropriate behaviour. She appealed this sanction, but due to a period of maternity leave and various other factors, the appeal was not concluded until some 15 months after the incident. When the appeal was finally rejected, the appellant brought a claim for constructive unfair dismissal, claiming that the rejection of her appeal was the last straw in a series of acts which, taken together, amounted to a breach of the implied term of trust and confidence.

The employer successfully applied to strike out her claim. The judge at first instance decided that the disciplinary process and its outcome were unarguably reasonable and so there was no reasonable prospect of the appeal outcome constituting a ‘last straw’. On appeal, the EAT recognised a complication arising from the authority of Addenbrooke v Princess Alexandra Hospital NHS Trust UKEAT/0265/14, which had stated, ‘if there is subsequently conduct which, taken together with the employer’s earlier fundamental breach, causes the employee to resign or plays a part in the decision of the employee to resign, the later act effectively reactivates the earlier fundamental breach’. Although the appeal was dismissed, the Court of Appeal granted leave to appeal so as to properly review the ‘last straw’ doctrine and its interaction with the re-activation of ‘waived’ or ‘affirmed’ breaches.

The Court of Appeal this week dismissed the appeal and affirmed the well-known earlier decision of the Court of Appeal in London Borough of Waltham Forest v Omilaju [2005] ICR 481. The pertinent part of Lord Justice Dyson’s judgment in that case was cited in full as follows,

“19. … The quality that the final straw must have is that it should be an act in a series whose cumulative effect is to amount to a breach of the implied term. I do not use the phrase ‘an act in a series’ in a precise or technical sense. The act does not have to be of the same character as the earlier acts. Its essential quality is that, when taken in conjunction with the earlier acts on which the employee relies, it amounts to a breach of the implied term of trust and confidence. It must contribute something to that breach, although what it adds may be relatively insignificant.

Effectively therefore, if the conduct complained of is continued by a further act or acts, in response to which an employee resigns, they can still rely on the totality of the conduct in order to establish the necessary fundamental breach. The obvious observation otherwise is that “it would be extraordinary if, by failing to object at the first moment that the conduct reached the Malik threshold, the employee lost the right ever to rely on all conduct up to that point.”

That being the case however, Underhill LJ agreed that the appeal outcome in the instant case was incapable of forming part of a cumulative breach. Had the conduct of the disciplinary process been seriously unfair, a tribunal would very likely have held that that was a sufficient repudiatory breach in itself, without the need to refer back to events of a different character some time previously. The appellant was – of course- entitled to believe the outcome to be wrong; but the true test is objective, and a fair disciplinary process cannot, viewed objectively, destroy or seriously damage the relationship of trust and confidence between employer and employee simply because the outcome was not desired by the employee.

For cases of constructive dismissal therefore, legal advisers (and tribunals) should ask themselves the five questions posed by Underhill LJ as follows:

(1)              What was the most recent act (or omission) on the part of the employer which the employee says caused, or triggered, his or her resignation?

(4)              If not, was it nevertheless a part (applying the approach explained in Omilaju) of a course of conduct comprising several acts and omissions which, viewed cumulatively, amounted to a (repudiatory) breach of the Malik term? If it was, there is no need for any separate consideration of a possible previous affirmation.

As Underhill LJ observed although none of the questions are conceptually problematic in and of themselves, “answering them in the circumstances of a particular case may not be easy.” The Magdalen Chambers employment team are on hand to assist for those difficult cases.