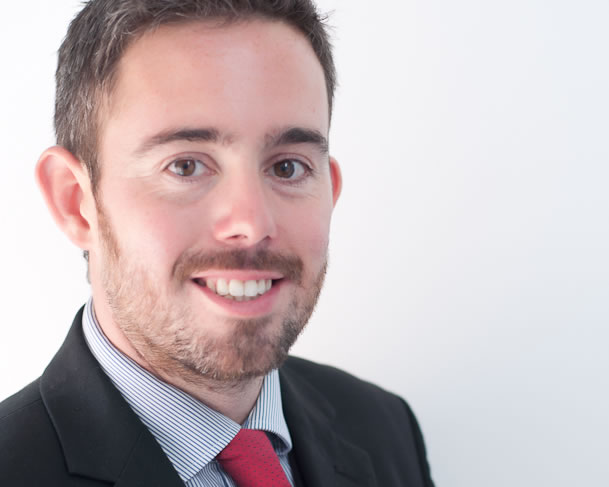 Recent economic turbulence has caused there to be close scrutiny of the structure of the economy and business organisation generally.  As noted by Norman Lamb MP, who at the time was Minister for Employment Relations, Consumer and Postal Affairs,‘lessons from the financial crisis have exposed our economy as too narrowly focused on certain sectors and regions, with the majority of our companies structured around one type of business model.  We need to fundamentally change our economy to ensure long term growth is strong and more evenly balanced…  One of the centrepieces to creating this sustainable growth is to encourage more responsible and more diverse ways of running a business today…’

This bleak warning was complimented by the Nuttall Review, which highlighted the importance of adopting responsive and dynamic business models, at the centre of which would be the concept of employee ownership and ‘sharing the success’.  Alongside various statutory measures that have since been implemented with the aim of easing some of the the previously cumbersome provisions regarding the buying-back of shares from employee shareholders, the government has taken the significant step of creating a “third category” of employment status: the shareholder employee.

Through the implementation of the Growth and Infrastructure Act 2013, the government hopes to ‘reduce the bureaucratic barriers that stop British business from successfully creating economic growth and local jobs’ and, with specific regard to the employment law, ‘a new employment status of ‘employee shareholder’… will give individuals the opportunity to share in the potential rewards of a company, and… will give companies more choice and flexibility in how they manage their business.’

Section 13 of the 2013 Act contains the relevant provisions, which will add to Employment Rights Act 1996.  To describe the change in its crudest form, it represents the surrender by employees of basic statutory rights in exchange for shares in the employer – to be valued in the range of £2,000 to £5,000 (against which the government has promised to crate an exception in terms of capital gains tax and the principles of “benefits and kind”).  The rights that are to be sacrificed include (as per the newly inserted section 205A(2) of the 1996 Act) the right to make an applications to undertake study or training; the right to request flexible working; the right not to be unfairly dismissed; and the right to a redundancy payment.  Further, the notice that employee shareholders will be required to give before returning to work after a period of maternity, parental, paternity, or adoption leave will be increased to sixteen weeks.  It should however be noted that the above does not extend to unfair dismissal claims arising out of breaches of the Equality Act 2010 or dismissals that are currently considered to be “automatically unfair”.

During what must have seemed to the government like a drawn out consultative war with the House of Lords, various concessions were forced upon the government – essentially as protection for employees.  The first of these to be noted is that employers, upon entering into a shareholder contract with an employee, are required to provide an extended, prescribed statement of particulars of employment (section 205A(1)(c)), which must include the matters set out within section 205A(5).  Also, there is protection in place as regards detriment arising out of an existing employee’s refusal to enter into a shareholder contract.  In a similar vein, an employee will be unfairly dismissed if the principle reason for dismissal is that (s)he refused to accept an offer by the employer to become a shareholder.  However, employers may nevertheless make a job offer on the contingent upon the employee being a shareholder and, if the applicant were to refuse those terms, the employer would in theory be entitled to withdraw the offer of employment.

So far, it all seems rather straight forward.  However, currently it is not clear how a TUPE transfer might affect an employee’s shareholder status.  Indeed, what if the transferee does not have in place a shareholder scheme?  What if the transferee does not wish to have such a scheme in place?  What if the transferee is a sole trader and has no share capital?  These questions remain unanswered by the legislation and currently there is no official guidance on the point.  The logical presumption is that there must be some mechanism by which the shareholder employee would be obliged to give up the shares and regain full statutory rights – but the logical presumption does not always prevail in employment law disputes!

On the face of matters, it is not at all clear how successful the new category of employee will prove to be.  In fact, the author is cynical.  When one notes that the average unfair dismissal award made during the 2011-2012 accounting period was £9,133 one might question how the hypothetical handing over of £2,000 to an employee might be sufficiently attractive to sign off his/her statutory rights.  In a similar vein, how easy would it be for an independent advisor to advise an employee that signing over those rights might be in his/hr best interests?

A further concern is that the new scheme might give rise to a two-tier workforce – whereby the shareholder is more vulnerable to attempts at unilateral variations of contract, redundancy dismissals and conduct otherwise at risk of encouraging a constructive unfair dismissal claim.

Similarly, from an employer’s point of view, the exercise of considering appointing shareholder employees by necessity must involve the balancing of the relative benefits realisable by reduced employment law red-tape against the prospective legal and administrative costs of implementation and the potentially low acceptance of such offers being made (notwithstanding that legal costs have been incurred in any event).

The scheme, when first mooted, was heralded as a measure to stimulate growth by way of enabling greater employer responsiveness by reduction of the burdens and risks imposed by employment legislation.  However, perhaps ironically, it appears that the scheme might simply have added additional red tape in place of that which has been removed.  The question has to be asked – is the new scheme worth it, from the perspective of either the employer or the employee?  Time will tell.