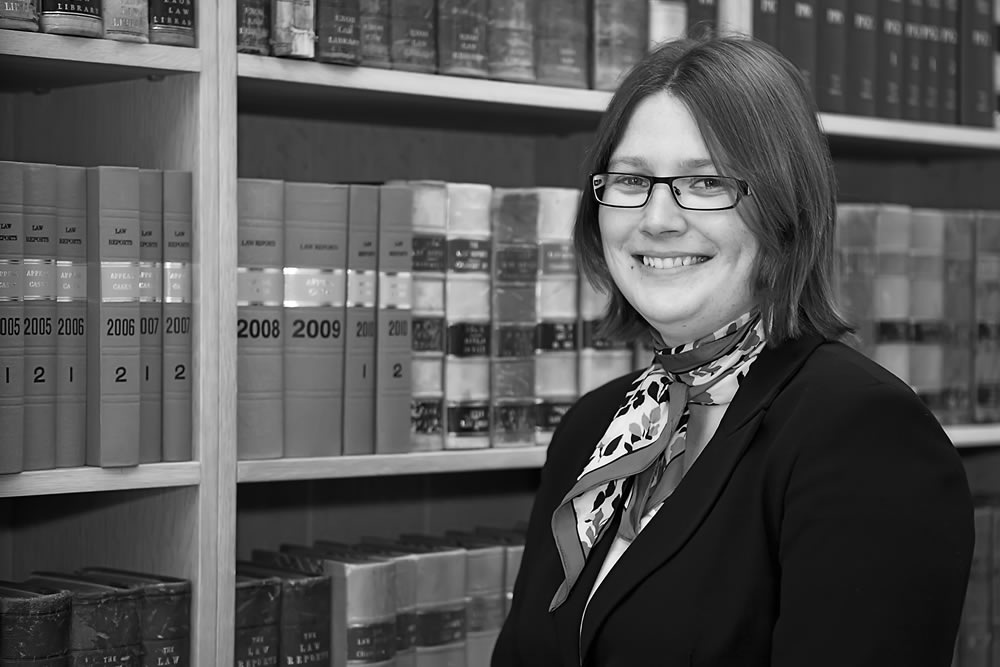 Last year saw the enactment of the 2013 Employment Tribunals (Constitution and Rules of Procedure) Regulations 2013 with many changes arguably most notable of which was the introduction of fees and a greater power being given to Employment Tribunals to deal with costs issues. Previously Employment Tribunals only had power to assess costs under £20,000, anything over that had to be sent to the County Court for a Detailed Assessment.

Costs always have been the exception not the rule; when Industrial Tribunals were first established regulation 14 of the 1967 Rules of Procedure stated: ‘a tribunal shall not normally make an award in respect of costs or expenses’. This was something which Sedley LJ emphasized in his judgment in Gee v Shell Ltd [2003] IRLR 82 (para 35): ‘It is nevertheless a very important feature of the employment jurisdiction that it is designed to be accessible to people without the need of lawyers, and that in sharp distinction from ordinary litigation in the UK- losing does not ordinarily mean paying the other sides costs… The governing structure remains that of a costs free user-friendly jurisdiction in which the power to award costs is not so much an exception as a means to protecting its essential character.’

Perhaps emboldened by the new rules, and perhaps because of the economic reality for businesses and individuals alike, the reality is that in practice we are seeing more and more costs issues arising in the tribunals.

Here is a reminder then of the law of costs in that jurisdiction. Regulation 76(1) of the 2013 Regulations states that a costs order may be made where a Tribunal considers that- ‘(a) a party (or that party’s representative) has acted vexatiously, abusively, disruptively or otherwise unreasonably in either the bringing of the proceedings (or part) or the way that the proceedings (or part) have been conducted; or (b) any claim or response had no reasonable prospect of success.’

There is no definition of vexatiously in the Regulations, but one comes from the case of Maler Ltd v Robertson [1974] ICR 72: ‘if an employee brings a hopeless claim not with any expectation of recovering compensation but out of spite to harass his employers or for some other improper motive, he acts vexatiously’.

In Scott v Commissioners of Inland Revenue [2004] IRLR 713 Sedley LJ clarified that the key question was no whether the party thought he was in the right, but whether he had reasonable grounds for doings so. However, this oft cited observation by Sir Hugh Griffiths in the Marler case adds some context: ‘the ordinary experience of life frequently teaches us that which is plain for all to see once the dust of battle has subsided was far from clear to the competent once they took up arms.’

When considering an application for costs employment tribunals should have regard to the two stage process as outlined in Monaghan v Close Thornton EAT/0003/01 (unreported) 22/02/02 by Lindsay J at para 22:

In the last six months we have been again reminded by the EAT that this discretion for the tribunal is a large and unfettered one, once the threshold of reasonableness is crossed. In Ghosh v Nokia Siemens Network UK Ltd [2013] UKEAT 0125_12_2506 it was held that despite not finding that the Claimant had been dishonest, it was not perverse to order the Claimant to pay the costs because he had behaved unreasonably in making a large number of unsubstantiated allegations of discrimination.

However, there is one area of costs litigation, which is attracting more than its fair share of attention. That of the paying party’s ability to pay. Regulation 84 of the 2013 Rules of Procedure states: ‘ In deciding whether to make a costs, preparation time, or wasted costs order, and if so in what amount, the Tribunal may have regard to the paying party’s (or, where a wasted costs order is made, the representative’s) ability to pay.’ The subtle use of the discretionary word thereby removing any mandatory requirement has led to a number of recent authorities. In Vaughan v London Borough of Lewisham [2013] IRLR 713 it was held that a tribunal is entitled to make a costs award that the paying party cannot afford to pay. However, in Howman v Queen Elizabeth Hospital [2013] UKEAT_0509_12_3004 it was held that a tribunal cannot order costs on an indemnity basis without considering the impact of such an order on the Claimant (such as losing his family home), or indeed without considering imposing a cap on the recoverable costs.

In Manchester College v Hazel & Another [2013] EWCA Civ 281 cost protection was afforded to Claimants for responding to an appeal in the Court of Appeal. The decision was justified on the basis of a compelling reason under CPR 52.9 in that the Claimants had won at both the tribunal and Employment Appeals Tribunal, were of limited means and had pro bono representation, and without this costs protection would be thereafter unable to continue to resist the appeal. However, from 1st April 2013 the new CPR 52.9A came in to being allowing a court to exclude or limit cost recovery when a case passes a no costs/low costs jurisdiction into a court with full cost shifting powers.

Finally, a decision from the first tier tax chamber, which should not come as any great surprise. In Wardle v Commissioners for HMRC [2013] UKFTT 599 (TC) 22/10/13 it was held that an employees employment tribunal legal costs are not tax deductible, because they are incurred after the employment has terminated; however an employer could potentially offset such costs as a business expense.

Costs are not straightforward; whether applying for your own or resisting an application by the other side it is vital that you understand the potential risks. We in the Employment Team at Magdalen Chambers will be ready to give you the skilled assistance you require. Contact the Clerks on 01392 208484.