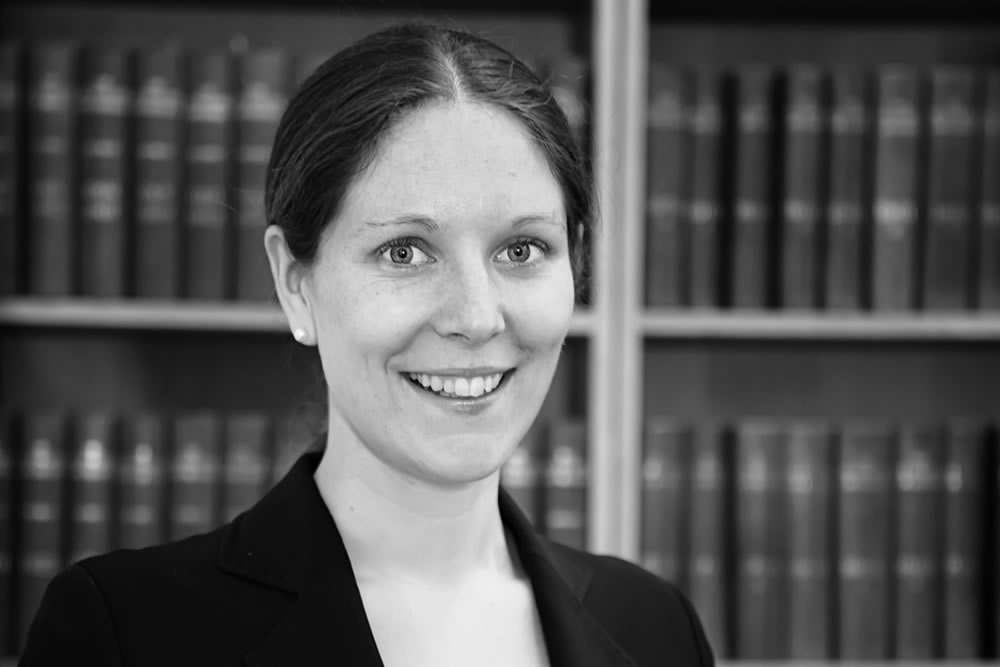 The increasingly global nature of modern day life has led to an increase in the number of parties seeking to relocate (or prevent relocation of) children following a relationship breakdown. That relocation can be either internal or external to our jurisdiction but is likely to have a significant (and often devastating) impact on one of the parties. The Courts actively encourage parties to make an application in advance of any relocation, and this should be done either by way of a specific issue order pursuant to section 8 Children Act 1989 or section 13 CA 1989. For the party opposing any move, the correct procedure is to apply for a prohibited steps order pursuant to section 8 CA 1989.

With regards to external relocation, the law has been the subject of considerable deliberation and change over the past decade. In Payne v Payne [2001] EWCA Civ 166, Thorpe LJ set out a number of questions (or disciplines as he called them) that should be posed when considering such an application. Although these questions investigated the background to the application, they also placed great emphasis upon the impact on the parent who wished to relocate (“the aspiring parent”) if the application was refused, saying that ‘great weight must be given’ to the well-being of the primary carer. Payne caused quite a stir because of its focus on the primary carer, despite the fact that at the time of the appeal, the father was spending some 23 out of 56 nights with the child. Despite this, Payne effectively became the leading authority on relocation cases for many years.

The first ‘challenge’ to Payne came in 2004 with the case of Re Y (Leave to remove from Jurisdiction) [2004] 2 FLR. This was a High Court case that involved a shared care arrangement. In giving his judgment, Hedley J highlighted the difference between cases involving a clear primary carer and those where care was shared between the parties. In the latter cases, Hedley J found that less emphasis should be placed upon the impact on the aspiring parent and more on the various factors in the welfare checklist. The effect of this judgment was that practitioners devoted significant amounts of energy into trying to convince Courts that their case was either a Payne or a Re Y case, depending upon who they were representing, so as to persuade the Court to apply the most favorable checklist to their case.

It was only in K v K (Relocation: Shared Care Arrangement) [2011] EWCA Civ 793 that the Court of Appeal had the opportunity to provide further clarification and guidance on the area of external relocation. In allowing the appeal the Court held that ‘the only authentic principle…is that the welfare of the child is the court’s paramount consideration’. All three Appeal Court Judges held that the disciplines referred to in Payne, were simply guidance. Although Moore-Bick LJ held that departure from that guidance should only be allowed after ‘careful deliberation…’ With regards to the differing approaches in shared care cases, Black LJ held that he ‘would not expect to find cases bogged down with arguments as to whether the time spent with each of the parents… are such as to make the case a Payne case or a Re Y case… When a relocation application falls to be determined, all of the facts need to be considered’. This approach was endorsed in Re F (Relocation) [2012] EWCA Civ 1364, where the President warned advocates and judges to ‘resist the temptation to try and force the facts of the particular case with which they are concerned within some forensic straightjacket’. The President went on to reiterate that ‘the focus from beginning to end must be on the child’s best interests. The child’s welfare is paramount’.

This approach has been followed in more recent cases, including by Mostyn J in Re TC and JC (Children: Relocation) [2013] EWHC 292 (Fam) and Re N (Leave to remove from the jurisdiction) (2) [2014] EWHC B16 (Fam). In the latter of these cases, it is interesting to note that the Judge rejected the Father’s argument that the child would be better off in England than in Tanzania saying ‘I cannot approach this case on the basis of some Eurocentric assumption of inherent superiority over other countries’.

Consequently, it would now seem that case law has effectively returned from the bias in favour of the aspiring parent as set out in Payne, back to its statutory ‘source’: section 1(1) CA 1989 that ‘the welfare of the child shall be the court’s paramount consideration’.