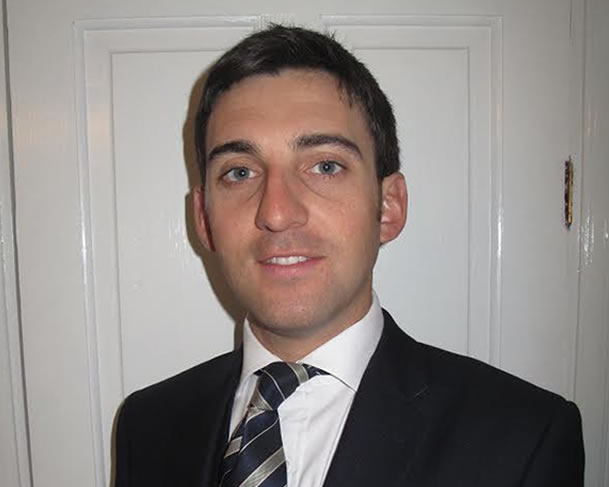 The comprehensive judgment of Mostyn J in UL v BK (Freezing Orders: Safeguards: Standard Examples) [2013] EWHC 1735 (Fam) provides essential guidance for any practitioner considering applying for a freezing injunction.
By way of background the parties in this case had an international lifestyle and owned assets in both the UK and Spain. The wife became concerned that the husbands assets would be difficult to identify and an order difficult to enforce. She therefore applied for and obtained a freezing injunction that prevented the Husband from dealing with a property in Marbella said to be worth £10 million and with further assets in his sole name up to a value of £20 million.

The application for a continuation of the wife’s ex parte application was heard by Mostyn J and was ultimately discharged by him on the basis that it was fatally flawed. His frustration with the lack of safeguards caused him to go back and give a clear overview of the law governing this area.

He set out the general principles that must be applied:

(i) The Applicant is required to put forward an appropriately strong case that the Respondent owned or had an interest in specified assets and that there was a real risk of their dissipation. Proof of a risk of dissipation requires proof of an unjustified intention to dissipate whether it be deliberate or reckless.

(ii) The Application must be supported by objective evidence (rather than suspicion or anxiety) and must set out the source of that information. By virtue of FPR PD 22A para 4.3(b) an affidavit or witness statement must “indicate the source for any matters of information and belief”. Mostyn J sets out that this requirement is vitally important where the affidavit or statement is being used to support a freezing application, and especially so where the application is made ex parte.

“In these days of mobile phones and emails it is almost always possible to give at least informal notice of an application. And it is equally almost always possible for the Judge hearing such an application to communicate with the intended defendant or respondent, either in a three way telephone call, or by a series of calls, or exchanges of e-mail. Judges do this routinely, including when on out of hours duty. Cases where no notice is required … are very rare indeed. ”

The Court should record on the order the reason why it was satisfied that no or short notice was given.

(iv) Where no notice, or short informal notice, is given the applicant is fixed with a high duty of candour and the applicable safeguards assume critical importance. Breach of that duty will likely lead to a discharge of the order. (The applicable principles on the re-grant of the order after discharge are set out in Arena Corporation v Schroeder [2003] EWHC 1089 (Ch) at para 213).

(v)  On account of the severity and potential unfairness of a freezing order safeguards must be scrupulously be applied.

By way of a warning Mostyn J concludes his summary by emphasising his concern of the widespread abuse of the principles governing ex parte applications. He highlights that in B v A [2002] EWHC 3127 (Fam) Charles J dealt with a flagrant disregard of the established principles by making a wasted costs order in the sum of £18,000 against the applicant’s solicitor.

As a practical point practitioners will be expected to follow the standard format when seeking a freezing order and any departures will need to be fully justified. Failures to follow the safeguards will be likely to result in cost consequences. This type of ex parte application is considered by the Bench as being an exceptional remedy.

Finally, Mostyn J deals with documents obtained illegitimately. His summary of the principles set out in Tchenguiz & Ors v Imerman [2010] EWCA Civ 908, [2011] Fam 116 is useful and I set it out below:

i) Whatever the historic practice it is simply and categorically unlawful for a wife to breach her husband’s privacy by furtively copying his documents whether they exist in hard copy or electronically.

iii) The wife is permitted to rely on her knowledge of the documents to challenge the veracity of the husband’s disclosure in the proceedings. Her knowledge is admissible evidence.

iv) If the wife’s recollection is that the documents clearly show that the husband is unjustifiably dealing with his assets and that there is therefore a clear risk of dissipation to her prejudice then she can inform her solicitor of this. Which may ultimately result in an ex parte application. But if the wife elects to go down this route she is bound in that affidavit candidly to reveal that her knowledge derives from illegitimately obtained documents, and must explain how she got them. She must do this even if this leads to a civil suit or criminal proceedings.