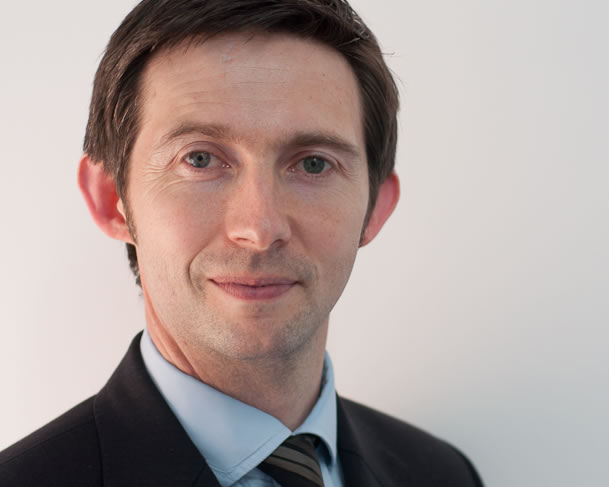 After 5 months of anxious anticipation the Supreme Court has handed down judgment in the cases of P v Cheshire West and P & Q v Surrey County Council.  This judgment is a key moment in defining the rights of those who lack capacity.  A House of Lords Select Committee recently suggested that the Mental Capacity Act 2005 has suffered from a lack of awareness and understanding amongst those working with mentally incapacitated adults and possibly tens of thousands of individuals are being deprived of their liberty without the protection of the Deprivation of Liberty Safeguards (DOLS).

On the face of it the Supreme Court judgment has simplified the question of whether someone is deprived of their liberty.  Time will tell what the impact will be on practice on the ground but one thing that seems certain is that local authorities will see an increase in the number of DOLS cases.

The facts of the cases before the Supreme Court are well known and involved the care of adults/young people with significant disabilities being cared for in accommodation of various sorts provided by local authorities.

“whether adults with disabilities have the same right to liberty as everyone else or whether, as the Court of Appeal held, their lives have to be compared with those of people with similar disabilities to theirs?”

The majority’s answer to this was clear:

Because of the vulnerability of people like the appellants the Court should err on the side of caution when considering what constitutes a deprivation of liberty in their case.  They need periodic independent checks on whether or not the arrangements made for them are in their best interests.

It was acknowledged that the Strasbourg jurisprudence requires the court to look at the ‘concrete situation’ of the person concerned and that Strasbourg is yet to consider any cases similar to the current appeals, that is cases where a person who lacks capacity:

However, the majority held that it was possible to distil general principles from the existing case law that would allow the court to identify whether or not there had been a deprivation of liberty in the instant cases.

Baroness Hale expressed sympathy with the desire to produce a test which could avoid the need for the minute examination of the living arrangements of mentally incapacitated people and identifies those features which have been consistently regarded as ‘key’ in the Strasbourg jurisprudence, formulating the ‘acid test’:

Baroness Hale held that there were a number of factors which were irrelevant when considering whether or not any particular placement amounted to a deprivation of liberty:

‘A Gilded Cage is Still a Cage’ – the Relative Normality Approach

The majority rejected the ‘relative normality’ approach of the Court of Appeal in P’s case.  That is, the fact that the life P was leading was comparable to that which someone else with his disabilities would be leading was irrelevant.

Baroness Hale expressed more sympathy with the idea that P and Q were living lives comparable with young people of their age (i.e. attending college etc) but concluded that the comparative normality and ‘home-like’ quality was not an answer to the question of whether in other respects their care involved a deprivation of liberty for which the state was responsible.

What it means to be deprived of liberty is the same for everyone, whether or not they have physical or mental disabilities.  Baroness Hale went on to say that the fact that my living arrangements are comfortable and indeed make life as enjoyable as it could be, should make no difference.  A gilded cage is still a cage.

The Purpose of the Restriction

The minority suggested that there were two reasons for not adopting the approach of Baroness Hale:

Ultimately this is a judgment which will mean that far more people who are currently cared for in care homes or hospitals will be brought into, or back into, the DOLS regime and that many of those who are cared for in other arrangements such as foster care or supported living placements may require an application to the court to sanction their deprivation of liberty.

The cases before the court were good examples of the kind of benevolent living arrangements that many may have found hard to characterise as a deprivation of liberty. The Court was at pains to make it clear that there was no criticism of the care provided for any of the appellants by the respective local authorities, however, the effect of the judgment will be that the many thousands of mentally incapacitated people who meet the ‘acid test’ and are therefore deprived of their liberty in hospitals, care homes and elsewhere will now be entitled to the protection of the DOLS including regular reviews of their care to ensure it remains in their best interests.

It is interesting to note that Baroness Hale considers that, in the future, the reviews may not be as elaborate as those currently provided for under the Court of Protection or in the DOLS, perhaps an acknowledgment that the outcome of the case is that the local authorities will have a greater work load.  However, Baroness Hale also suggested that the DOLS could, in due course, be simplified and extended to placements outside care homes and hospitals.