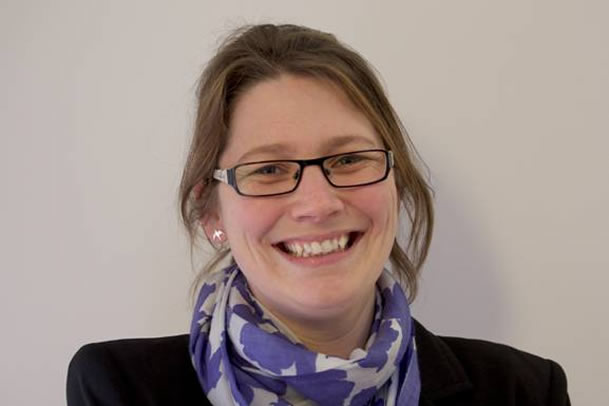 We lawyers have been arguing about the status of ‘employees’ since the dawn of the first codified employment legislation in this country and the advent of the industrial tribunals. Cases such as Ready-Mixed Concrete v Minister of Pensions & National Insurance [1968] QB 497 and Carmichael v National Power Plc [2000] IRLR 43 gave us the irreducible minimum of obligations without which no contract of employment can exist.’ Factors such as the mutuality of obligations between the company and the individual, the control exercised by the ‘employer’ over the individual on a day-to-day basis, the individual’s level of integration within the company, and the economic reality of the situation. This is so vitally important because not all those ‘employed’ are in fact ‘employees’ and therefore do not have access to the same rights, such as the national minimum wage, paid holiday, sick leave, etc.

The Court of Appeal held in Protectacoat Firthglow Ltd v Milkos Szilagyi [2009] EWCA Civ 98 and the Supreme Court affirmed in the case of Autoclenz Ltd v Belcher and Others [2011] UKSC 41, that despite any label given to a relationship by the parties, the Court should look behind that agreement and examine the actual nature of the working relationship.

That was all well and good but in more recent years we have seen an explosion in a new type of ‘employment’, with the advent of the zero hours contract and the ‘gig economy’. According to one definition, the ‘gig economy’ is: ‘a labour market characterised by the prevalence of short-term contracts or freelance work, as opposed to permanent jobs’. Taking opposing partisan viewpoints- it is either a working environment that offers flexibility with regard to employment hours, or a form of exploitation with very little workplace protection.

‘The notion that Uber is a mosaic of 30,000 small businesses linked by a common platform is to our minds faintly ridiculous… simple common sense argues to the contrary.’

The Court of Appeal handed down judgment in Pimlico Plumbers Ltd & Another v Smith [2017] IRLR 323 earlier this year stating that Mr. Smith was a worker qualifying for sick pay rather than a self employed contractor.

At the time of writing Deliveroo’s case is being assessed by the Central Arbitration Committee with regard to the national minimum wage and holiday pay.

Yesterday, the ‘Taylor Review of Modern Working Practices’ entitled ‘Good Work’ was published. It is an extensive document that includes proposals some of which will be able to be rolled out easily and quickly, others will require extensive drafting and Parliamentary process, but it is at least perhaps an indicator of the direction of travel. Some of the key proposals in my view are:

We will have to see how much of this becomes law and what the appellate courts make of the cases before them in the mean time, but it seems that there is still no clear definition of ‘an employee’ thanks to both social and technological advances.

Any one wishing to find out more about their potential employment rights, should contact Sarah Hornblower in Chambers.